The seven-man investigative panel set up to probe Zamfara State deputy governor, Alhaji Mahdi Aliyu-Gusau, has presented its report to the principal officers of the… 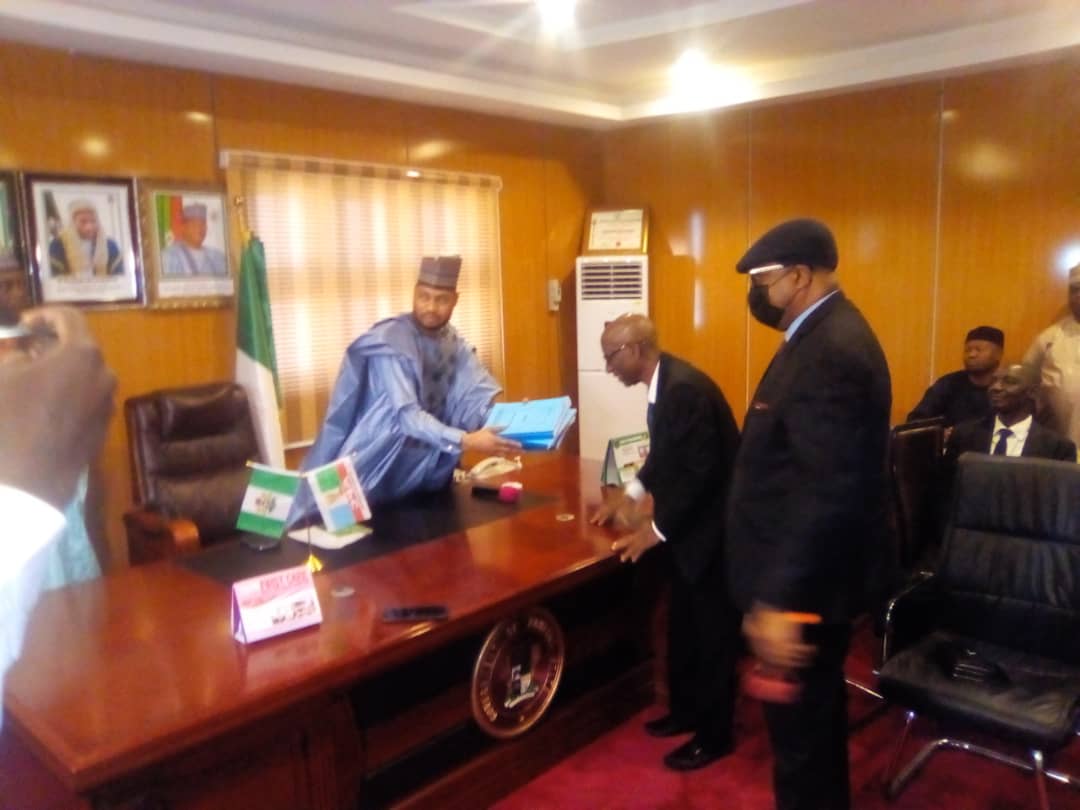 The seven-man investigative panel set up to probe Zamfara State deputy governor, Alhaji Mahdi Aliyu-Gusau, has presented its report to the principal officers of the state Assembly.

The panel saddled with the responsibility of investigating alleged gross misconduct and abuse of office levelled against Gusau commenced sitting on Monday.

On Monday, Secretary to the Panel, Sani Tsafe, confirmed that he had served the Deputy Governor with all the necessary Processes/Notice through electronic means.

Tsafe told the panel that he forwarded the Notice to the Aliyu-Gusau’s verified email and WhatsApp platform, and presented the scanned copies as evidences of successful delivery.

Counsel to the complainant (Zamfara House of Assembly), Nasiru Jangebe, presented seven witnesses who would testify during the sitting of the panel.

On February 14, 2022, Zamfara Chief Judge, Justice Kulu Aliyu, inaugurated the Panel following a request by the State House of Assembly.

Speaker, Nasiru-Muazu Magarya, had sent the letter to the chief judge on February 10.

The Assembly had at its sitting on February 7, served the Deputy Governor with a Notice of Impeachment over alleged gross misconduct and abuse of office.

However, a Federal High Court sitting in Abuja had on Monday, February 14, warned the Zamfara House of Assembly against the plan to impeach Aliyu-Gusau.

Justice Inyang Ekwo had issued the warning after Emmanuel Ukala (SAN), counsel to the Deputy Governor and People’s Democratic Party (PDP), prayed the court to restrain the lawmakers from carrying out the plan.

Although Justice Ekwo did not specifically give the restraining order, he had held that since parties in the suit had subjected themselves to the court’s jurisdiction, no party should take any action during the pendency of the matter.

The legislators had on February 15, declared that no court order could stop the impeachment of the Deputy Governor, quoting a section of the Constitution to buttress their stand.

They said 18 of the 24 legislators voted in favour of the impeachment when allegations of financial misconduct, insubordination, and failure to perform assigned duties, were filed against Aliyu-Gusau.

The deputy governor failed to appear before the panel which he described as illegal.