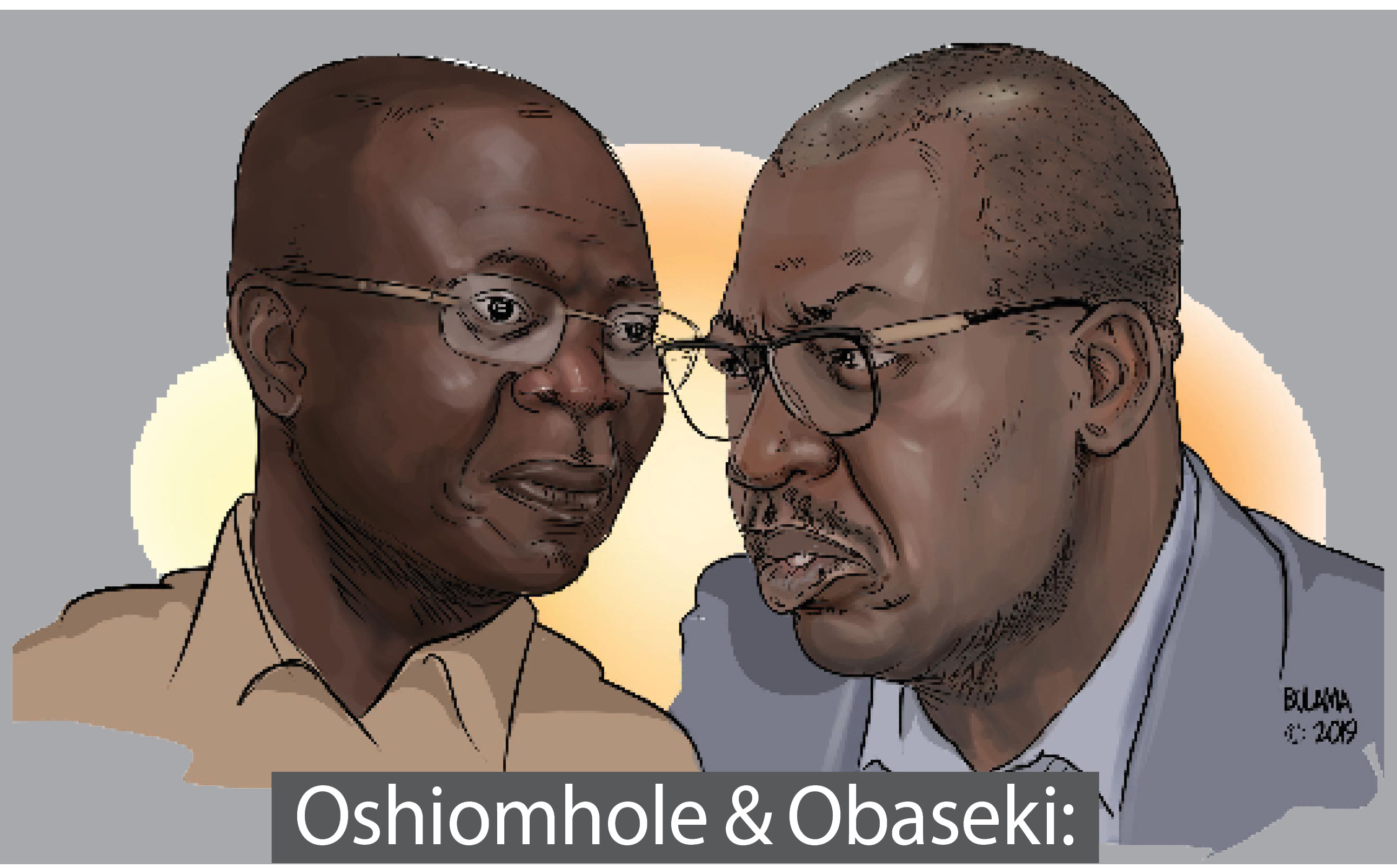 Mr Crusoe Osage, the Special Adviser to Edo State Governor on Media and Communications, disclosed this in a statement in Benin on Wednesday.

Osagie said the conventional Christmas presents reserved for former governors of the state that were sent to Oshiomhole were turned back.

He said that messengers from the state government were dispatched to deliver the gifts on Christmas eve.

“The messengers said they met the mother of the former governor who rejected the items, stating that her son would not accept the gifts.

“The gift items meant for Comrade Oshiomhole include four cows and ten bags of rice”, he disclosed.

He said the distribution of Christmas gifts was an annual ritual by the state government which serves as an expression of love, further strengthening the ties between the government and the people.

He said the gifts were distributed to other government functionaries, political appointees, heads of security agencies, traditional rulers, religious leaders and heads of institutions of higher learning, among other prominent people in the society.

Osagie said Obaseki and Comrade Oshiomhole had been locked in a political tussle over the governor’s policy choices focused on prioritising the peoples’ welfare as against pressures by a handful of politicians to share the state’s resources.

He said the governor had set the political rift aside to perform the ritual of sending the gifts to Comrade Oshiomhole. (NAN)