A former Minister of Information and governorship aspirant of the Peoples Democratic Party in Nasarawa, Mr Labaran Maku, has withdrawn his intention from contesting the… 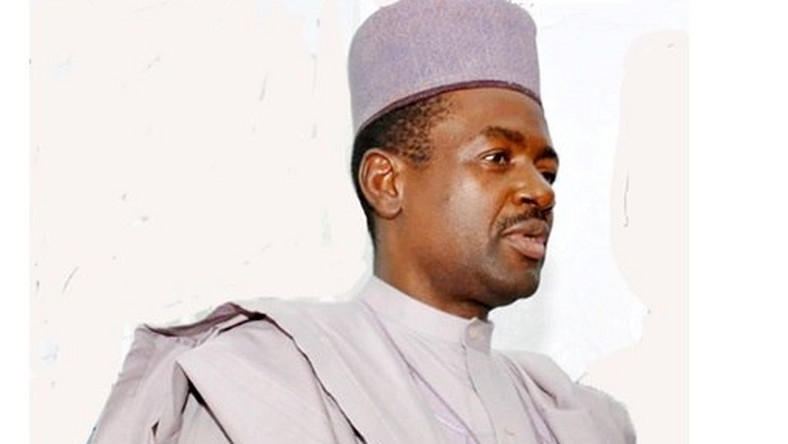 A former Minister of Information and governorship aspirant of the Peoples Democratic Party in Nasarawa, Mr Labaran Maku, has withdrawn his intention from contesting the governorship primaries hours after the commencement of votes.

Maku, who was the former deputy Governor during the tenure of Senator Abdullah I Adamu stated this on Wednesday at the venue of the PDP primary election in Nasarawa, Toto Local Government Area of the state shortly after a short meeting with some PDP critical stakeholders of the party.

While reacting to his withdrawal from the race, he added that after wider consultations with friends, political associates and some family members he decided to withdraw his ambition to contest the primary election.

When asked whether there were other reasons for his withdrawal he affirmed that the reason was best known to him, noting that his official statement of his withdrawal will be made available soon.

Also, when asked his opinion on the process of the primary election that is ongoing the former minister said, ‘No Comment.’