The Hausa Film Industry, Kannywood, has lost a member, Hajiya Binta Kofar Soro, who was popular for her motherly role in movies. Binta died at… 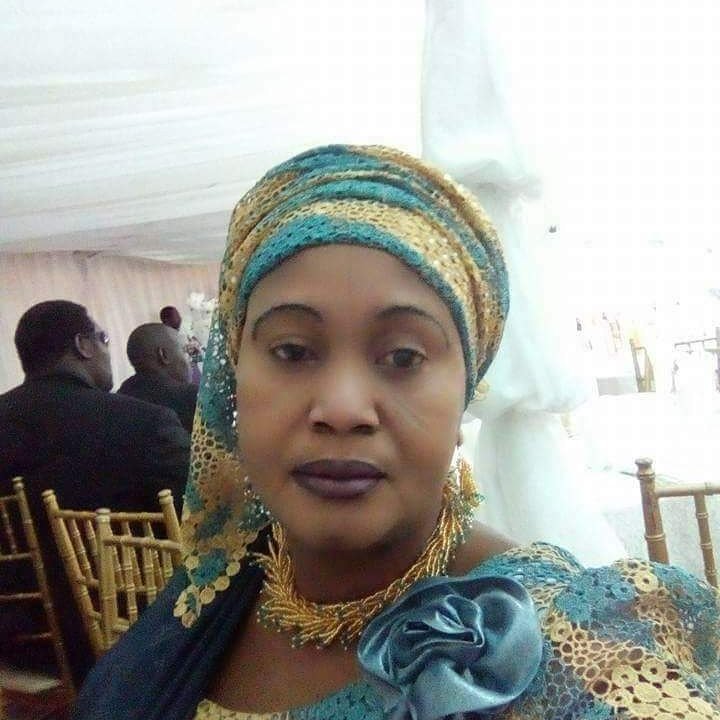 The Hausa Film Industry, Kannywood, has lost a member, Hajiya Binta Kofar Soro, who was popular for her motherly role in movies.

Binta died at the early hours of Saturday in her residence at Unguwar Filin Samji in Katsina town.

Two days to her death, Kofar soro posted on her Instagram page @bintakofarsoro, “Peace to all Muslims. I wish to seek the forgiveness of those I have offended and even those I haven’t offended. May God forgive us.”

The 49-year-old famous actress had attracted her audience with her performance and she had 130.1 million followers on Instagram.

Film Directors like Falalu Dorayi on his page falalu_a_dorayi, described the actress as humble while Hassan Giggs, on his page hassan_giggs, prayed for God’s forgiveness for the actress.

King of the Industry Ali Nuhu, wrote on @realalinuhu that the death of the accress was a painful one and prayed for mercy and forgiveness to her soul.

The popular actress and a politician died in her home town, Katsina and had since been buried in accordance with Islamic rites. (NAN)