The Inspector-General of Police, Usman Baba, is currently meeting with leaders of all 18 political parties that will participate in the next general election. The… 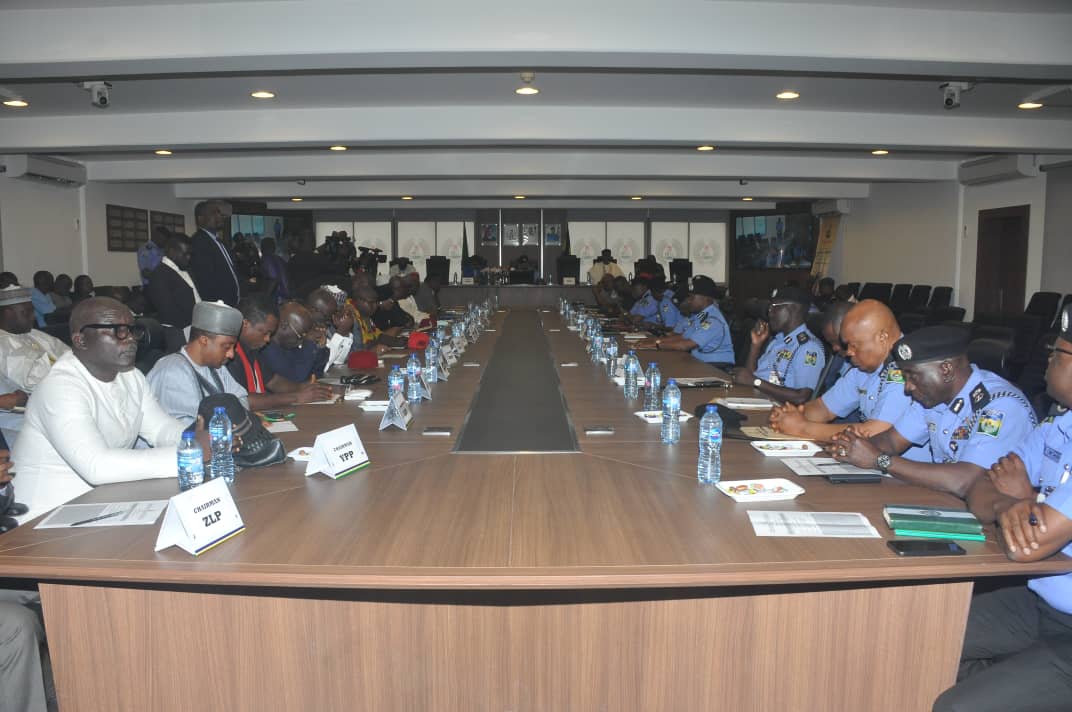 The Inspector-General of Police, Usman Baba, is currently meeting with leaders of all 18 political parties that will participate in the next general election.

The meeting, which is being held at the Force Headquarters, Abuja, was convened to avoid electoral violence before, during and after the 2023 elections.

Our correspondent reports that the chairman of the People’s Democratic Party, Sen. Iyorchia Ayu, represented his party while the national organising secretary, Arugungu represented the ruling All Progressives Congress.

Also in attendance include the Presidential candidate of African Action Congress, Omoyele Sowore; officials of the Labour Party among others.

Speaking before the meeting went into a closed door, Baba said this meeting became expedient following a noticeable trend within “the national political space which, if not promptly addressed could evolve into a potent threat to not just our national security but the electoral process.

“Political violence manifest in three forms. First is violence that is targeted at the personnel and assets of the Independent National Electoral Commission (INEC) as recently witnessed in Ogun and Osun States.

“The second form of political violence manifests in form of inter-party intolerance and violence which often become particularly pronounced during campaigns, elections, and post-elections phases.

“It is on record that not less than fifty-two (52) cases of such politically-motivated, intra, and inter-party violence has been recorded across 22 states since the official commencement of campaigns for the 2023 General Elections on 28th September, 2022.”