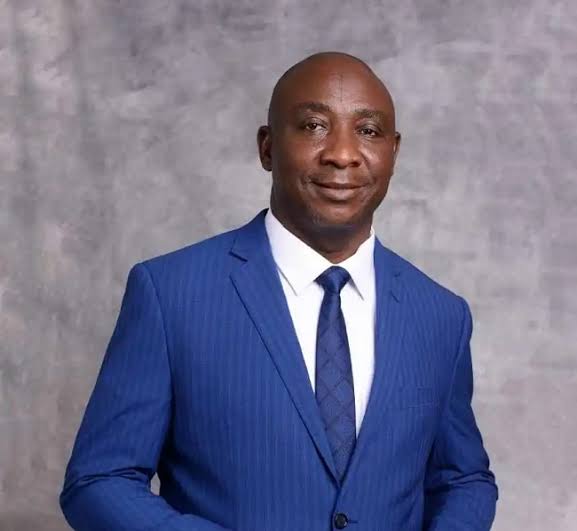 Alhaji Ibrahim Gusau has been elected the new president of the Nigeria Football Federation (NFF).

The Zamfara born football administrator polled the highest votes cast in the election which held at Benin, Edo State capital.

In the first round, Gusau led with 21 votes while Barr. Seyi Akinwunmi trailed with 12 votes, next to Mallam Shehu Dikko with 6 votes and Peterside Idah alongside Alhaji Abba Abdullahi Yola with one vote each.

Dr. Christian Emeruwa and David-Buhari Doherty did not get a single vote in the exercise.

However, the electoral committee declared that Gusau did not get up to the required votes to emerge as President as he needed 22 votes.

Akinwunmi, Dikko and others stepped down but Idah insisted on finishing the race. Although he later changed his mind, the electoral college said it was too late and he had to finish the race.

In the rerun, Gusau polled 39 while Idah secured just one vote.

Gusau will be in charge of the new Executive Committee to steer the Federation’s affairs for the next four years as the eight-year presidency of the Amaju Pinnick-led board officially ends.