The Economic and Financial Crimes Commission (EFCC) and the Ministry of Justice, on Thursday, disagreed on establishment of an agency to manage forfeited assets. This… 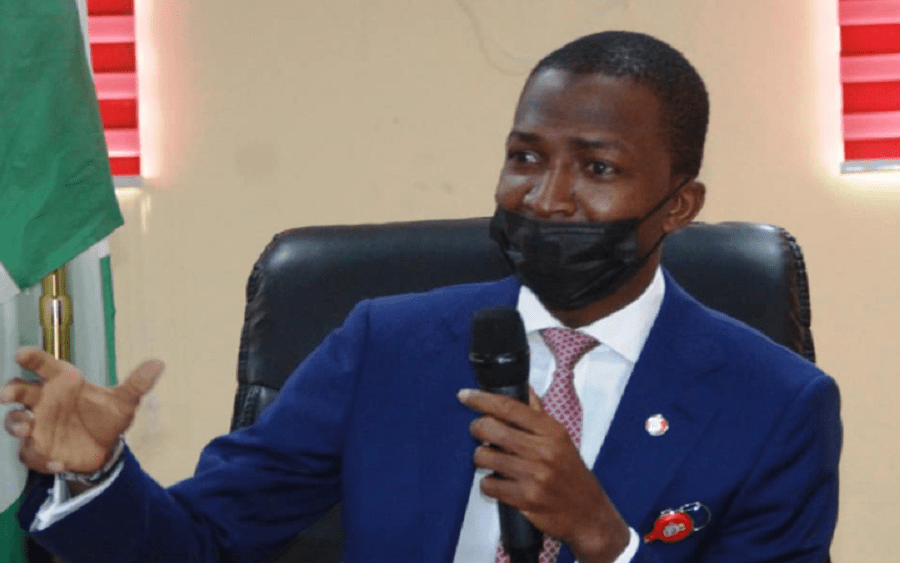 The Economic and Financial Crimes Commission (EFCC) and the Ministry of Justice, on Thursday, disagreed on establishment of an agency to manage forfeited assets.

This is just as the Central Bank of Nigeria (CBN) kicked against proposed new anti-money laundering law instead of amending the existing Money Laundering (Prevention) Act 2011.

The hearing was organised by the Senate Joint Committee on Anti-Corruption and Financial Crimes; Judiciary, Human Rights and Legal Matters as well as Ethics, Privileges and Public Petitions in Abuja.

On the Proceeds of Crimes (Recovery and Management) Bill, the Chairman of the EFCC said creating a new agency was not necessary since the anti-graft body is well positioned to handle such duties.

Bawa, who was represented by the Secretary to the EFCC, George Ekpungu, said: “On the proposed Proceeds of Crimes Bill, I will only mention two things, the first one is that we should remember the Federal Government’s white paper on the reduction of the establishment of new agencies.

“I don’t think creating a new one that would manage the proceeds of crimes is necessary. This one is like a caveat. We remember the Presidential Panel on Investigation and Recovery of Public Property and what it almost foisted on the nation – crises, confusion and drawbacks.”

He noted that the proposed agency would lead to additional financial burden for the country.

Malami in his submission, said there was the need to set up a new agency to manage forfeited assets.

Malami, who was represented by the Deputy Director, Legal Drafting, Federal Ministry of Justice, Godwin Iheabunike, said: “We believe that the agency will not pose financial challenges for the country but would only help us to recover stolen revenues.

“It will handle civil forfeiture for us. Our agencies right now are handling criminal forfeitures which means we have to wait until they are done with prosecutions before they can now come back to do recovery.

“But now, this agency will do civil recovery. It would also help Nigeria to gain reputation in the global community.”

Meanwhile, the Governor of CBN, Godwin Emefiele, said an amendment to the existing Money Laundering (Prevention) Act 2011, would best serve the interest of Nigeria than a repeal and re-enactment bill.

“Where the existing Money Laundering (Prevention) Act 2011, is repealed and re-enacted, there would be new legal foundations which have not been assessed against the FATF (Financial Action Task Force) standards,” Emefiele, who was represented by a Director of the CBN, Mr Chibuzor Anthony Efobi, said.

This, he said, would bring about a new law that may likely be deficient in other areas not limited to the deficiencies identified in the Mutual Evaluation Report.

“Additionally, the new law will have to be completely reviewed by the FATF and GIABA (Inter-Governmental Action Group against Money Laundering in West Africa) for compliance with FATF recommendations.

“There will be a risk that the international assessment identifies new gaps which would lead to rating downgrades .

“Consequently, the CBN is opposed to the passage of the proposed bills for the repeal and re-enactment of the existing Money Laundering (Prevention) Act 2011. We have attached a copy of a proposed amendment to the 2011 Act for your consideration and necessary action,” he said.