The Deputy Speaker House of Representatives, Ahmed Idris Wase, has disclosed that the Department of State Services (DSS) presented 44 security reports before the Kuje… 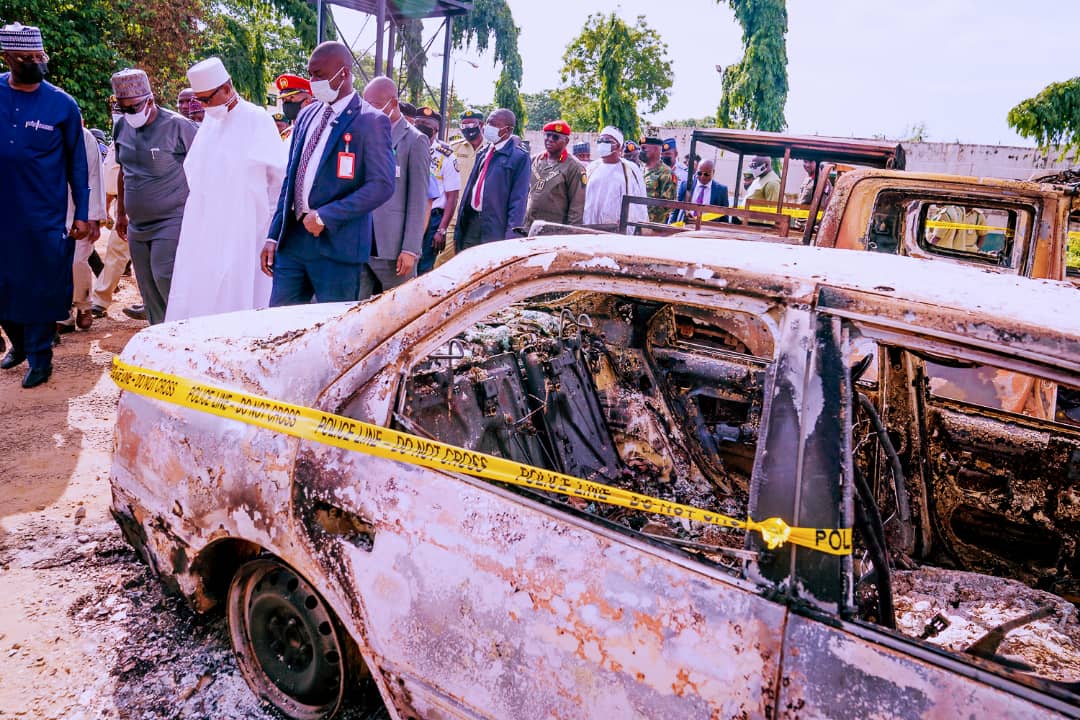 The Deputy Speaker House of Representatives, Ahmed Idris Wase, has disclosed that the Department of State Services (DSS) presented 44 security reports before the Kuje Prison attack in Abuja.

On July 5, 2022, terrorists invaded Kuje Prison and freed over 800 suspects, including all the Boko Haram members in detention.

He disclosed this while contributing to a proposed motion to halt the planned ban on the use of Motorcycles across the nation by the federal government.

The motion was presented by Abubakar Makki Yelleman (APC Jigawa) at the plenary on Tuesday.

He said: “You can imagine what is happening today in Abuja. I will be frank with you. I went through DSS reports. 44 reports were given before the attack of Kuje. I want to say so, I want to confirm to you, 44. I went through all the reports. And it all has to do with this.

“There is no community that one attack or the other will happen and we will not have an intel, and this is part of the intel that, they have given as what is going happen, what is happening and what is not going to happen”.

Wase however said, government should be supported to implement such moves in vulnerable communities where the ban could check banditry, terrorism and other criminalities.