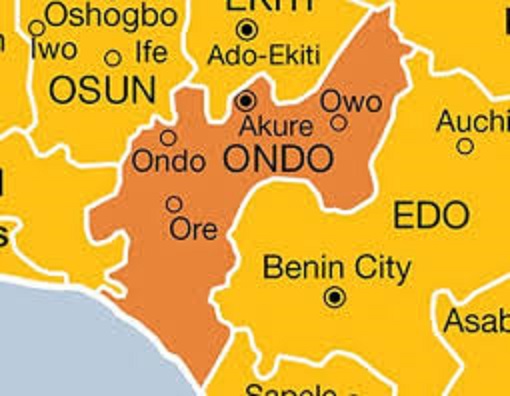 Public Relations Officer of the university, Victor Akinpelumi, confirmed the incident but did not go into details.

However, a student of the institution, who did not want to be quoted, told Daily Trust  that the deceased, who was of  the Department of Political Science, drank sniper with garri on Wednesday.

She was said to have been taken to the health centre of the school from where she was referred to a government hospital where she died.