Judicial panel: How police shot my brother to death – Petitioner

A witness, Miss Lucy Thompson, has accused the disbanded Special Anti-Robbery Squad (SARS) of shooting her brother, Thompson Thompson, to death. Speaking on Monday at… 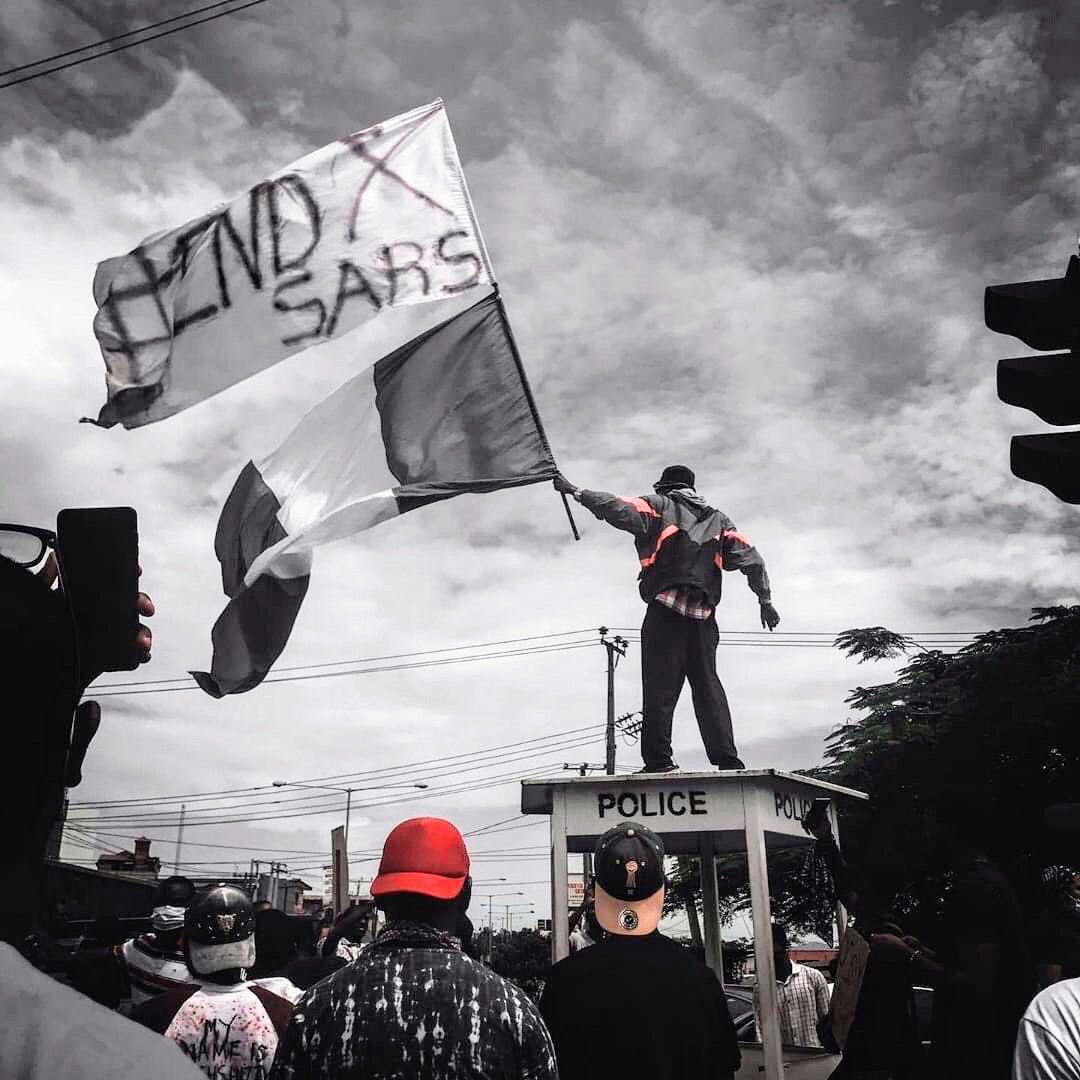 Speaking on Monday at the Judicial Panel of Inquiry investigating incidents of police brutality in the state, Thompson said his late brother was shot in August 2010 while returning from work.

The witness, who is a fashion designer from Idua community in Eket Local Government Area of the state, said that her late brother was shot in the chest.

Thompson said she was in their parlour watching a movie when she suddenly heard noise as if people were fighting.

According to her, since their house was by the main road and was not fenced, she moved out to see what was happening and saw policemen beating her brother because they wanted to collect his bag, but he refused to give it to them.

She said when later allowed the policemen to take the bag from him, they then shot him twice in the chest.

She stated that the gunshots attracted people in the neighbourhood to the scene which made the policemen to immediately bundle her brother into the trunk of their vehicle and drive off to the station.

She explained that the corpse of her late brother, deposited in one of the mortuaries in Eket, was later buried in 2014, after several letters of complaint sent to the Commissioner of Police and Inspector General of Police.

“My father, through his lawyer, later wrote a letter to the Akwa Ibom State Commissioner of Police and Inspector General of Police but till date, nothing has been done,” she stated.