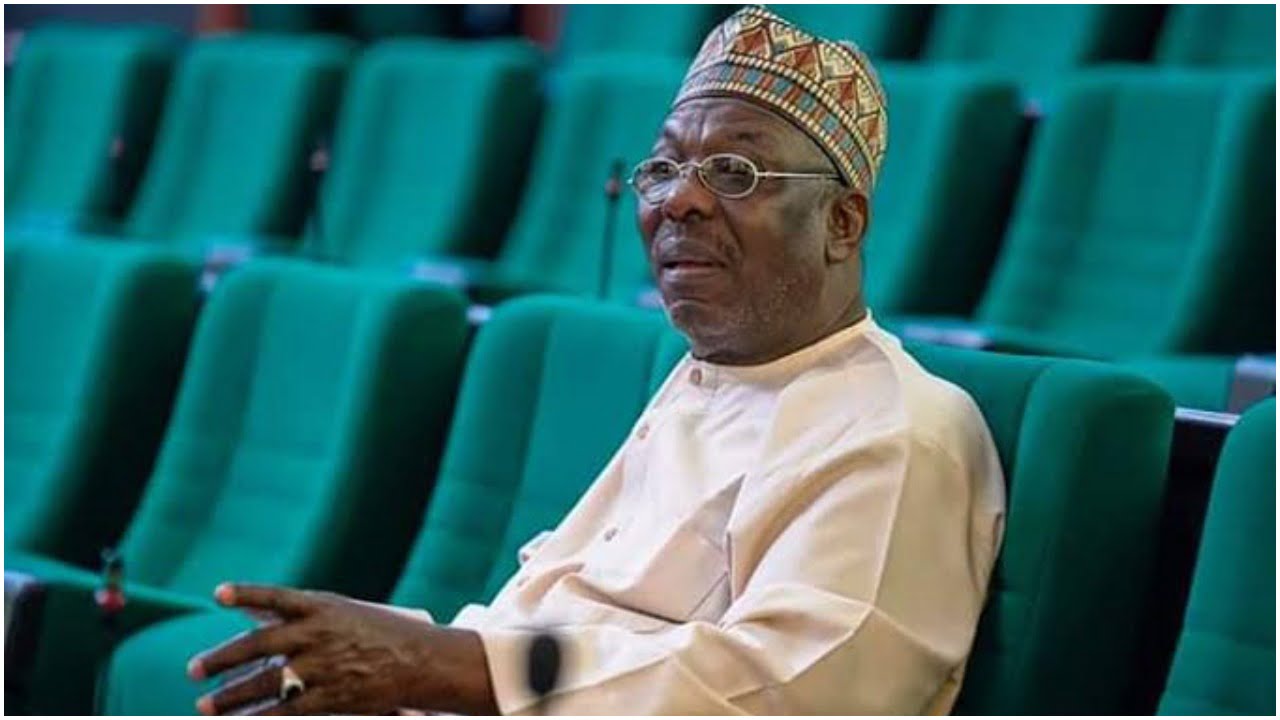 There was wild jubilation among residents of Jos North and Bassa Local Government Area of Plateau State as over 600 beneficiaries got different empowerment items under the legacy project of late Hon. Haruna Maitala.

Maitala, until his death early this year, was the member representing Jos North/Bassa Federal Constituency at the National Assembly.

He died about a month ago, along with his son and two aides, in an auto crash along Abuja-Jos road.

However, before his death, he had asked his family to continue with the programme even if he passed away.

The late Maitala had already embarked on the construction of 16 km road at Rimi, another 29 km Amo -Katako Jengre road, renovation/construction of primary and secondary schools classrooms among others.

His family decided to honour his wish and continue with his empowerment programmes.

At Wednesday’s event, two Hilux vehicle were donated to the local vigilante in Jos North and Bassa, while 100 motorcycles, 150 sewing machines, 150 grinding machines, 75 electric generators and 75 water pumping machines were given to the over 600 beneficiaries in the constituency.

Benue/Plateau Trust reports that the beneficiaries could not hide their joy and gratitude as they took over Bauchi Road in Jos dancing and praying for him.

Esther Gesse from Jengre ward in Bassa, who got a sewing machine, said she has never seen anything of such in her life and that for a politician to vow to fulfil his campaign promises even at death and his family ensuring they actualised his will was unprecedented.

Gesse said the empowerment items will have a multiplying impact not only on the beneficiaries but their family members.

She called on other politicians and well-meaning Nigerians to emulate the late politician.

Another beneficiary who got a motorcycle, Abubakar Adam Garkuwa, said he has been having challenges in feeding his family of seven but now he would be able to do that.

Spokesman for the late lawmaker’s empowerment scheme, Ibrahim Maitala, said they will strive to fulfill his wish to the letter.