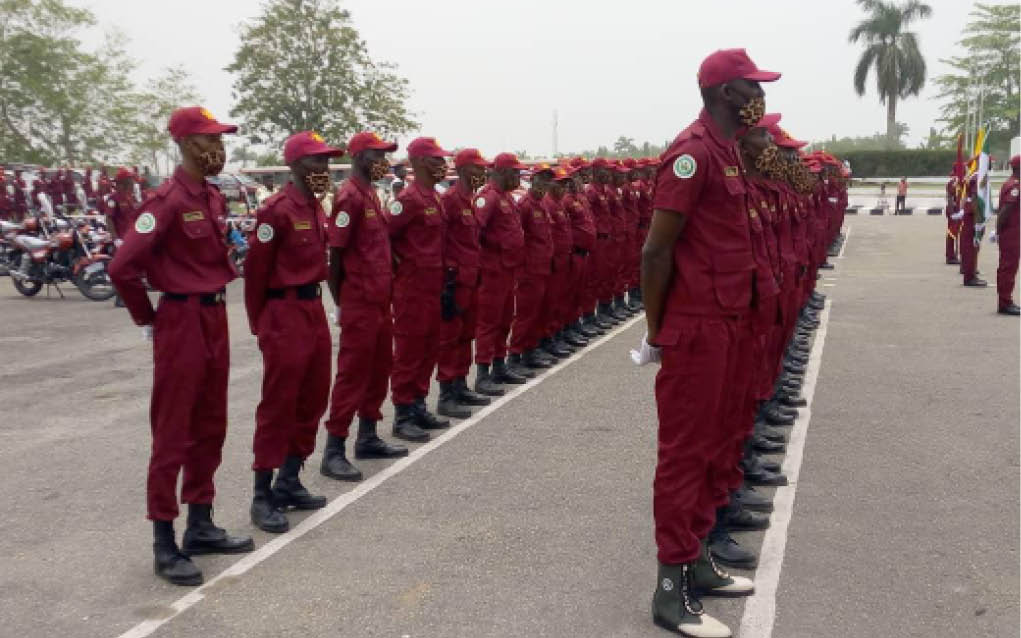 Amotekun Corps still trying to find its footing in the state

The JTF comprised the military, police, Amotekun Corps and local hunters, under operation Eradicate Bandit at the Borders of Rural Ajoni Communities (EBBORAC), also recovered part of the N3 million ransom collected from the victims.

Three of the abductees were later freed upon payment of N3 million ransom while one of them reportedly escaped from the abductors.

The Chairman of Ajoni LCDA, Michael Ogungbemi, told journalists, in Ado Ekiti, on Thursday, that the suspects were nabbed during a joint operation inside the sprawling forest at the Irele-Kogi border area.