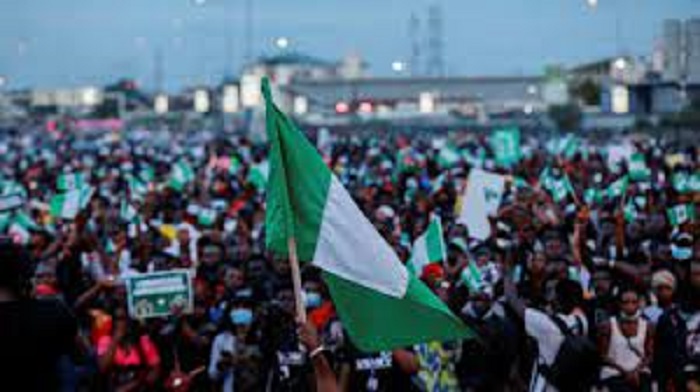 Journalists from across the nation’s medium were barred from covering the high-profile meeting on the “state of the nation” convened by a former President Olusegun Obasanjo.

The nine-hour marathon meeting held at the Transcorp Hilton Hotel, Abuja started 11.00 am and ended 8.15 pm with two breaks for prayers and meals.

They were also not allowed in during the breaks that even led to the ‘eviction’ of some aides of the personalities and some others before the meeting went to another ‘closed-door’ meeting with selected leaders of the various groups invited for the meeting.

At the end of the meeting, none of the leaders or other attendees were willing to talk, despite the persistence of the reporters.

Daily Trust reports that the invitation for the parley was originally not meant for public consumption, as it was planned to be held in secret before the meeting representatives would meet with President Muhammadu Buhari on Friday.

The details of the meeting were, however, leaked in an invitation letter addressed to the President of the Nigeria Labour Congress (NLC), Ayuba Wabba by the conveners.

According to the letter, issues like national unity, security, peace, integration, economic revitalisation and development would be discussed at the meeting.

A dependable leader who was part of the meeting and requested not to be named told Daily Trust that the meeting was stormy and that it took the intervention of Obasanjo who presided over the meeting to calm frayed nerves which occurred more than six times during the meeting.