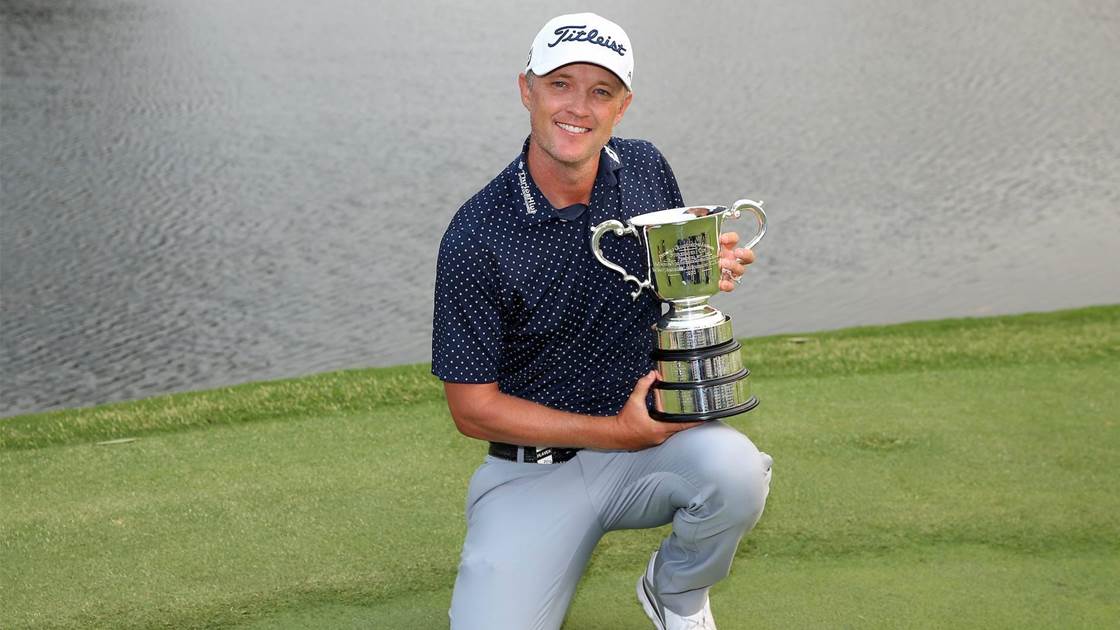 Australia’s Matt Jones fired a bogey-free nine-under par 61 on Thursday to match the course record at PGA National and grab the early clubhouse lead at the PGA Honda Classic.

The 40-year-old from Sydney tied the mark set by American Brian Harman in the second round of the 2012 event thanks to birdies on the last three holes on a windy day at Palm Beach Gardens, Florida.

“It was a very good day,” Jones said. “I struck the ball well actually all day, and it was probably one of the better ball-striking days with my irons that I’ve had for a long, long time.”

Jones, a two-time Australian Open champion who captured his only US PGA title at the 2014 Houston Open, fired the lowest round in his 14-year US PGA career, breaking his prior best of 62 in the 2013 final round at Greensboro.

“I hit it really nicely,” Jones said. “You have to be able to control the ball. It was windy out there, and I turned with a good score, and then you know what you’ve got ahead of you and I was just lucky to make a few more birdies.”