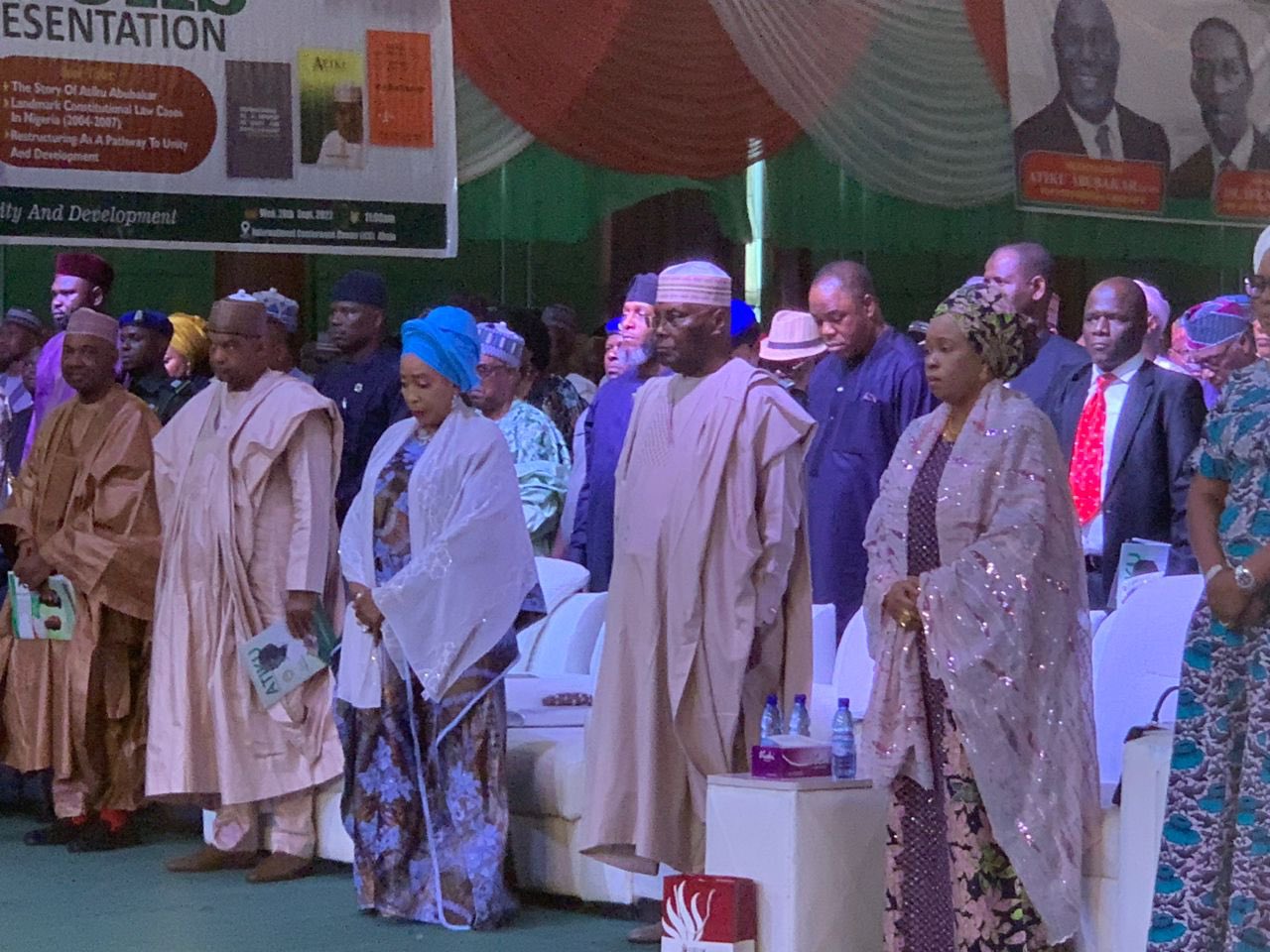 Also absent at the gathering is the former president of Nigeria on the platform of the PDP, Goodluck Jonathan, even though his name was on the programme.

A check by Daily Trust at the International Conference Center (ICC) Abuja venue of the ceremony shows that neither the Rivers Governor nor his allies were present at the event.

The two-in-one event started with the launch of three Books on the Presidential candidate of the party.

The books are “The Story of Atiku Abubakar”, “Landmark Constitutional Law cases in Nigeria (2004-2007). The Atiku Abubakar Cases” and “Restructuring as a Pathway to Unity and Development.”