Nollywood Actress, Joke Silva, has remembered her younger sister, Olabisi Silva, three years after her death. The veteran actress took to her Instagram page on… 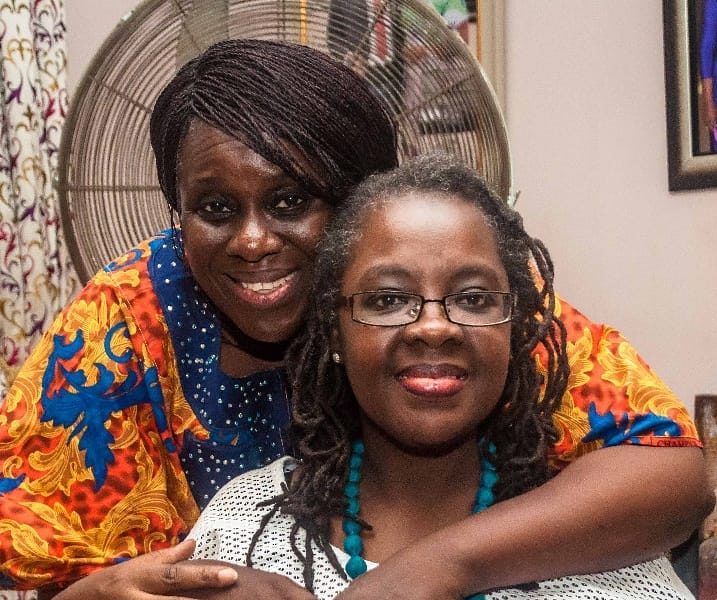 The veteran actress took to her Instagram page on Friday night to share a throwback photo of herself and her artist sister.

Bisi Silva was a Nigerian contemporary art curator of over 25 years and a younger sister to Joke.

Olabisi, the founder and Artistic Director of the Centre for Contemporary Art, had died in February 2019 after a protracted battle with cancer.

According to Joke, Bisi achieved in 15 years what others could not have achieved at 60 years.

“She also added that she missed Bisi, telling the deceased to “keep curating with Baba God.”

She wrote, “OIabisi Obafunke Silva, @ccalagos is doing well. Many thanks to your industry children; Oyinda @uptown_boho being one of them.”