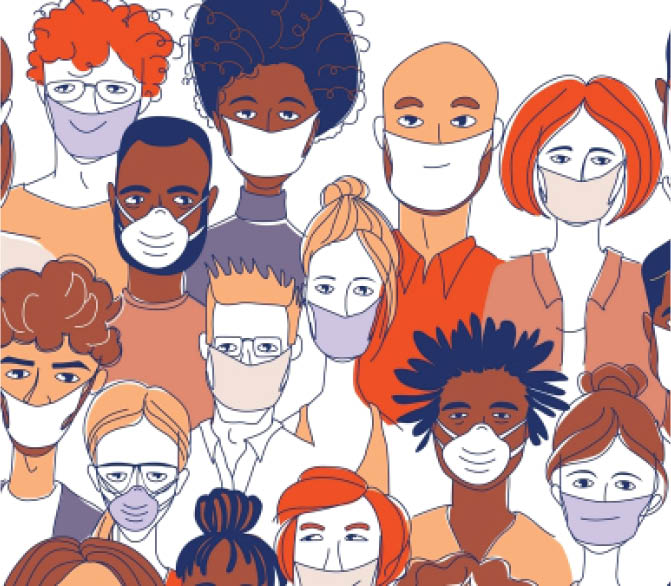 The Joint Health Sector Unions (JOHESU)/Assembly of Healthcare Professional Associations (AHPA) has insisted that equitable treatment and distribution of privileges among stakeholders would entrench harmony in the health sector.

The National Chairman of JOHESU, Comrade Biobelemoye Joy Josiah, stated this in a presentation titled, “The Nigeria Health Sector: An Epitome of Perennial Entropy” made at a stakeholders’ meeting on guidelines for harmony in the health sector, organised by the Federal Ministry of Labour and Productivity.

Josiah said it was unacceptable for one profession in the health sector to continue to “oppress and suppress all other health professionals in a supposedly multidisciplinary sector.”

He reiterated that the challenges facing the sector revolved around “the inequitable distribution, spread and clamour for privileges, resources and liberties of the constituents in the sector.”

According to him, successive administrations in Nigeria at both state and federal levels have been allegedly blackmailed to continue to insist that appointments as Minister of Health at federal and Commissioners for Health at state level remain the birthright of physicians albeit unconstitutionally.

“This unfortunate spirit is a carry-over of the conqueror mentality imposed on all health workers by the obnoxious Decree 10 of 1985 which has now metamorphosed to the University Teaching Hospital Act CAP U15 LFN 2004.

“Decree 10 of 1985 was the tool of oppression created by late Professor Olikoye Kuti in the military era anchored by General Ibrahim Badamasi Babangida,” he said.

He explained that for instance, the salary of a junior doctor is almost at par with the most senior health worker despite the existing Memorandum of Understanding of 2009 with the Federal Ministry of Health on the modulation of the two salary scales viz: CONHESS and CONMESS for health workers including physicians.

He added that the desperation to sustain the unhealthy status-quo in the health sector had gotten to a climax of the absurd.

He noted that despite several court rulings affirming the autonomy of the Medical Laboratory Science and its jurisdiction to prevail in clinical laboratories, the implementation is being frustrated.

He also said the pharmacists, nurses, medical laboratory scientists and other professionals consider themselves to be more competent in their areas of patient care than physicians and see no reason why they should not be treated as equal with physicians.