The Independent Corrupt Practices and Other Related Offences Commission (ICPC) has declared two serving civil servants in the Budget Office of the Federation, Federal Ministry… 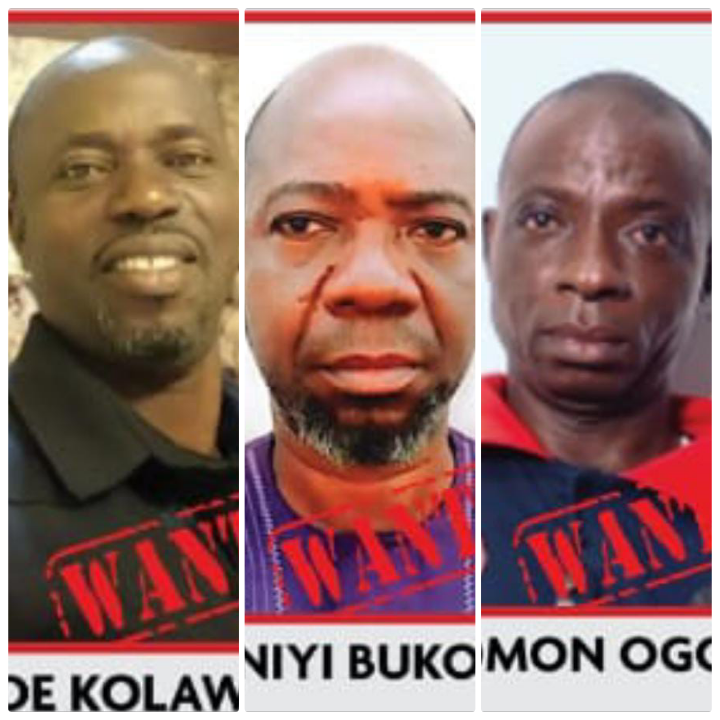