About 500 fake appointment letters were sold at the National Tuberculosis and Leprosy Training Centre (NTLTC), Zaria, at the rate of between N200,000 and N300,000… 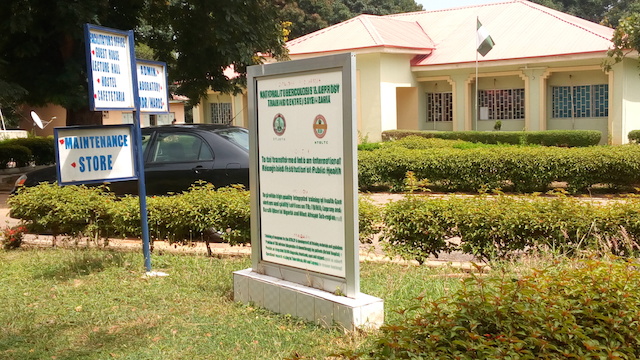 About 500 fake appointment letters were sold at the National Tuberculosis and Leprosy Training Centre (NTLTC), Zaria, at the rate of between N200,000 and N300,000 per appointment, investigation by Daily Trust revealed.

According to findings, the fake appointments were discovered during the capturing of staff bio-data conducted recently at the NTLTC by staff of the Integrated Payroll and Personnel Information System (IPPIS), Abuja.

Our correspondent gathered that the fake appointees presented themselves for data capturing, but were told that their appointment letters were fake.

One of the fake appointees said: “Some of us sold our cattle to get the money to pay for the appointments. We therefore didn’t hesitate to disclose the names of those that sold the appointments to us. This is pure fraud. We are appealing for justice.”

Daily Trust gathered that the job racketeers were all staff of the NTLTC and they seized the opportunity of employment exercise in the centre to perpetrate the fraud.

When contacted, the Principal of the NTLTC, Dr. Labaran Shehu, said the racketeers carried out the fraud without the consent of the centre.

He added: “The management did not give permission to anyone to perpetrate the fraud. They therefore did all they did without the consent of the management.”

The spokesperson of the Kaduna State Police Command, DSP Yakubu Aliyu Sabo, confirmed the arrest of persons involved in the fraud.