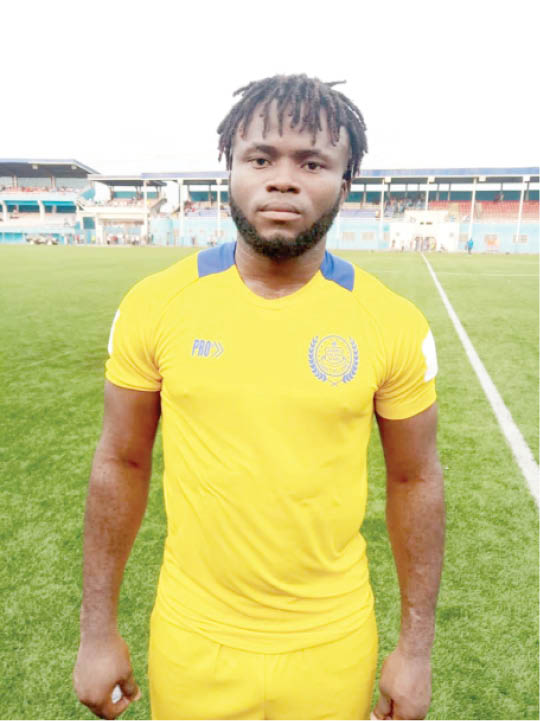 Jigawa Golden Stars have elected not to appeal the decision by the Nigeria Football Federation to deduct three points from their total haul in the 2021 NPFL season.

The Disciplinary Committee on the NFF on Thursday found them guilty of fielding Richard Christopher who had accumulated five yellow cards and was suspended for their week 34 match against Rivers United which they won 2-1.

Following the petition by Rivers United, the League Management Company (LMC) in its decision said the player was not fielded intentionally by Jigawa Golden Stars.

However, when the ‘Pride of Rivers’ took their case to the NFF, the Disciplinary Committee sat on Thursday and having found out that Jigawa Stars had breached C5 of the NPFL Rules, ordered that they forfeit three points and three goals to Rivers United.

Although they have the right of appeal, Jigawa Stars who are already relegated have opted not to appeal the decision of the Disciplinary Committee.

A member of the management committee of Jigawa Stars who spoke to Trust Sports on condition of anonymity accepted that his club breached the laid down rules.

“We are not going to appeal the decision. Some of us have been in the system for a long time. We are conversant with these rules. An offence was committed and the right decision was taken.

“Moreover, we have been relegated so why do we have to bother ourselves with an appeal that won’t change anything?,” he asked rhetorically.

Without doubt, the decision by Jigawa Stars to accept the verdict by the NFF committee will not favour Kwara United who would have picked a continental ticket, if Rivers United hadn’t recovered the three points.