Salisu Bello, 30, reportedly lured the victim, a 19 year-old student into one of the toilets and sexually abused her. 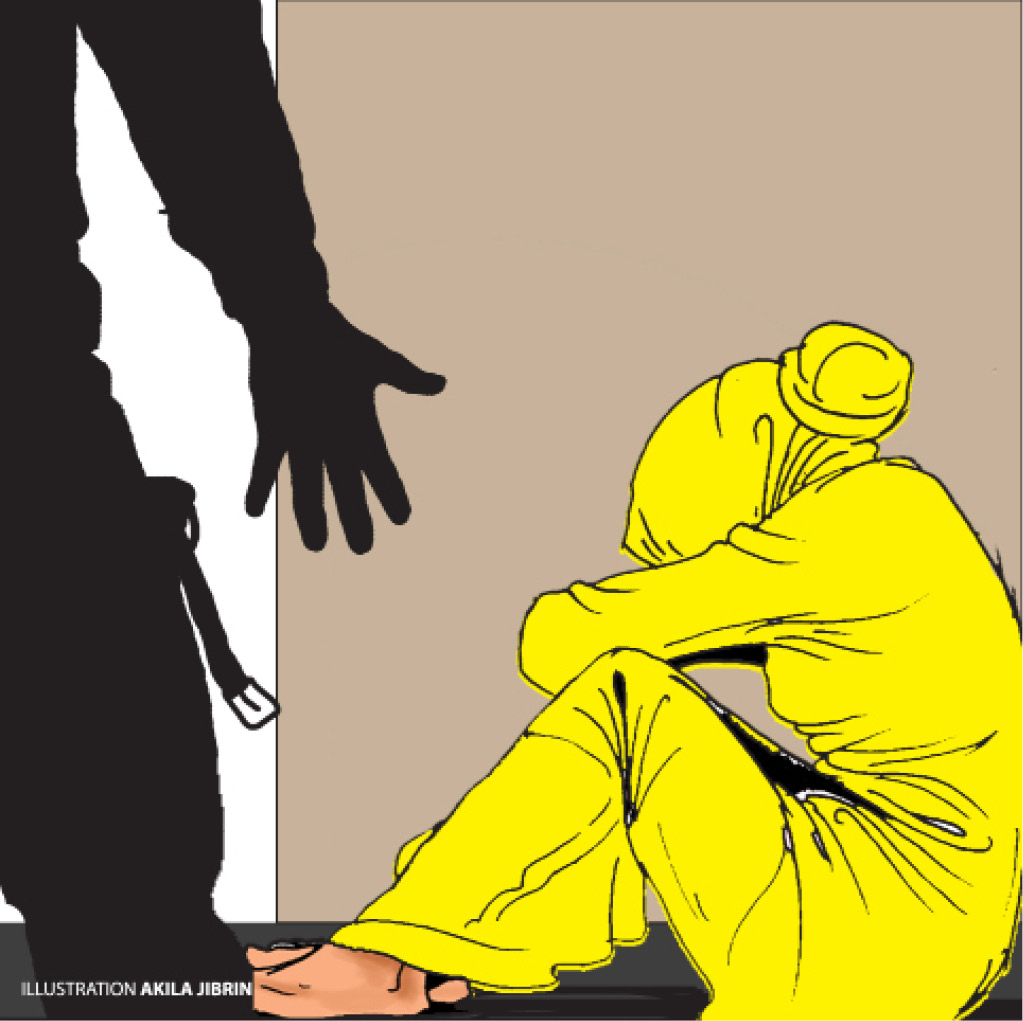 A secondary school teacher in Jigawa is under investigation for raping a female student in school, police have said.

Salisu Bello, 30, of Shuwarin village in Kiyawa council area and teaching at GSS Shuwarin reportedly lured the victim, a 19 year-old student into one of the toilets and sexually abused her.

Spokesman of Jigawa police command, ASP Lawan Shisu Adam, in a statement Saturday described the victim as being unsound in mind.

He, however, assured that the suspect would be appropriately charged once investigations were concluded.

Jigawa is one of the states that have strict laws against rape in the northern part of the country.

Governor Muhammad Badaru Abubakar, had in February this year signed the Violent Against Persons Prohibition Bill earlier passed by the State House of Assembly.

The bill provides for a death sentence or life imprisonment for anybody convicted of rape or any form of f sexual assault.