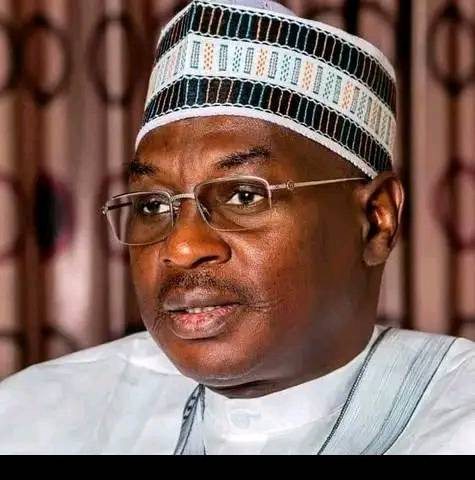 He died in a Chinese hospital on Saturday.

He was said to have been admitted at an Abuja hospital for a lung infection but was flown to China for further treatment when his condition deteriorated.

The late Kiyawa won the APC senatorial ticket for his zone three months ago.

Meanwhile, Governor of Jigawa Governor, Muhammad Badaru, has described Kiyawa’s death as a great loss not only to his family but to the Muslim Ummah.

In a statement issued through his Special Adviser Media and Public Relations, Habibu Nuhu Kila, the governor condoled the family of the deceased.

“The Governor said the death of Hon. Tijjani Ibrahim Kiyawa is a great loss not only to his family but the Muslim Ummah.”

“He described late Alhaji Tijjani Ibrahim Kiyawa as as a loyal and dependable politician who contributed immensely to the political development of the country.

“Governor Badaru pray to Almighty Allah to grant him an eternal rest and his family the fortitude to bear the loss,” the statement said.

The deceased politician represented Dutse/Kiyawa federal constituency in the House of Representatives between 2011 to 2015.