The Joint Admission and Matriculation Board (JAMB) on Monday said it has exonerated 15,490 candidates earlier accused of cheating during the exam, saying it has… 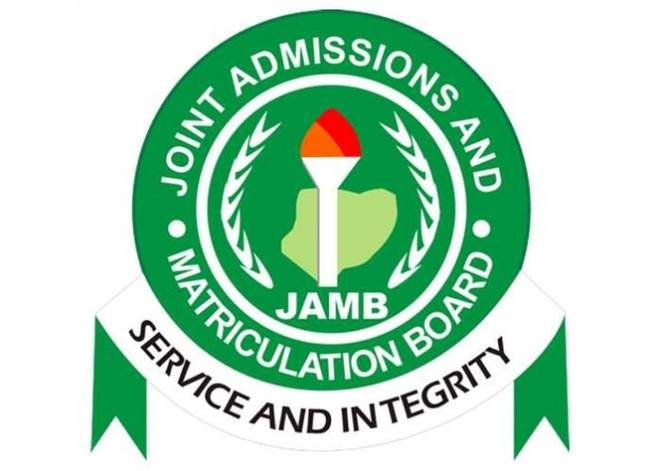 The Joint Admission and Matriculation Board (JAMB) on Monday said it has exonerated 15,490 candidates earlier accused of cheating during the exam, saying it has released the results of their Unified Tertiary Matriculation Examination (UTME).

The board had earlier withheld thousands of results after rampant exam cheat claims.

JAMB’s head of Media, Dr. Fabian Benjamin, in a statement today said the clearance and release of withheld results was in consonance with the promise made by the board during the release of the results of 2019 UTME on Saturday, 11th May, 2019 that it would further probe the identity and involvement of some candidates who were suspected of being involved in infractions.

“The board had further cleared and released the results of 15,490 candidates.

“The release followed the expert review of the cases of this category of candidates who were requested to upload certain credentials for scrutiny.

“Candidates who were probed were further classified into five groups including firstly, those who have sufficiently proved their innocence and secondly, those with inconclusive evidence of culpability and were given the benefit of the doubt ‘because of the guiding principles of the Board that it is better for many criminals to go free than to punish one innocent candidate.’

“Consequently, the results of first and second categories were part of the 15,490 released on Saturday, 8th June, 2019. They are to send RESULT to 55019 by SMS for their result,” he said.

The third group, according to the statement, was those whose upload of evidence necessitated further interrogation. They were notified and invited (through phone call, their profile, text message and email) to designated centres across the country for further clarification of the evidence against them.

“It is in their interest to attend otherwise the evidence will be taken as conclusive,” it stated.

The fourth group was for those whose culpability has been firmly established thus, necessitating the cancellation of their results.

“A total of additional 321 results were therefore conclusively cancelled and the candidates are being notified,” it added.

The statement said the last group involves candidates who did not heed the advice to upload evidence of “their identity vis-a-vis the other impersonators and there are incontrovertible evidence of their culpability.  They also have their results cancelled along with category four.”

It noted that the board had released the results of candidates earlier cleared of wrongdoing and conducted fresh examinations in Abuja and Otuoke where there was the genuine need to examine  the 490 candidates who missed examination as a result of apparent communication lapses.

The statement further said the “board is still deeply saddened by the discovery of clusters of examination syndicates and the depth of their nefarious activities “hence our renewed commitment to exterminate all forms of examination malpractices at least as it concerns UTME.”