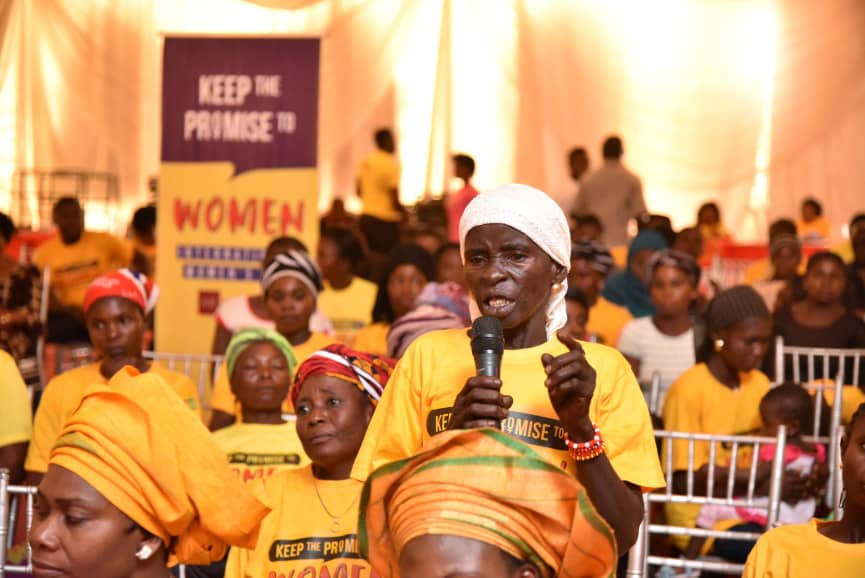 This is in commemoration of International Women’s Day (IWD), celebrated annually on March 8.

Dr Echey Ijezie, AHF Nigeria’s country programme director, noted that these issues include; “eliminating mother to child transmission of HIV/AIDS – in partnership with the rural community”.

Ijezie added that women have been at the forefront of ensuring a halt to the spate of mother-to-child transmission of HIV/AIDS.

“Poor uptake of antenatal care services among young women and girls in rural areas has been identified as a key factor fuelling the increasing rate of mother-to-child transmission of HIV,” he said.

‘‘One of the ways to boost uptake of ANC services is to create more awareness and education among rural populace through community influencers and champions in structured campaigns and education,’’ he added.

The foundation will also use the opportunity to impact new skills to tackle barriers to ANC uptake among young women and girls in rural areas with strict observance of the COVID-19 protocols.

“AHF will be pairing its social media initiative with in-person IWD events in select locations which will combine commemoration with advocacy actions that seek to inspire change for gender equality,” said Aborisade.