I’ve no rift with my deputy, Dickson — Diri

Bayelsa State Governor, Senator Douye Diri, has said he has implicit confidence in his deputy, Senator Lawrence Ewhrudjakpo, as a worthy partner in the governance… 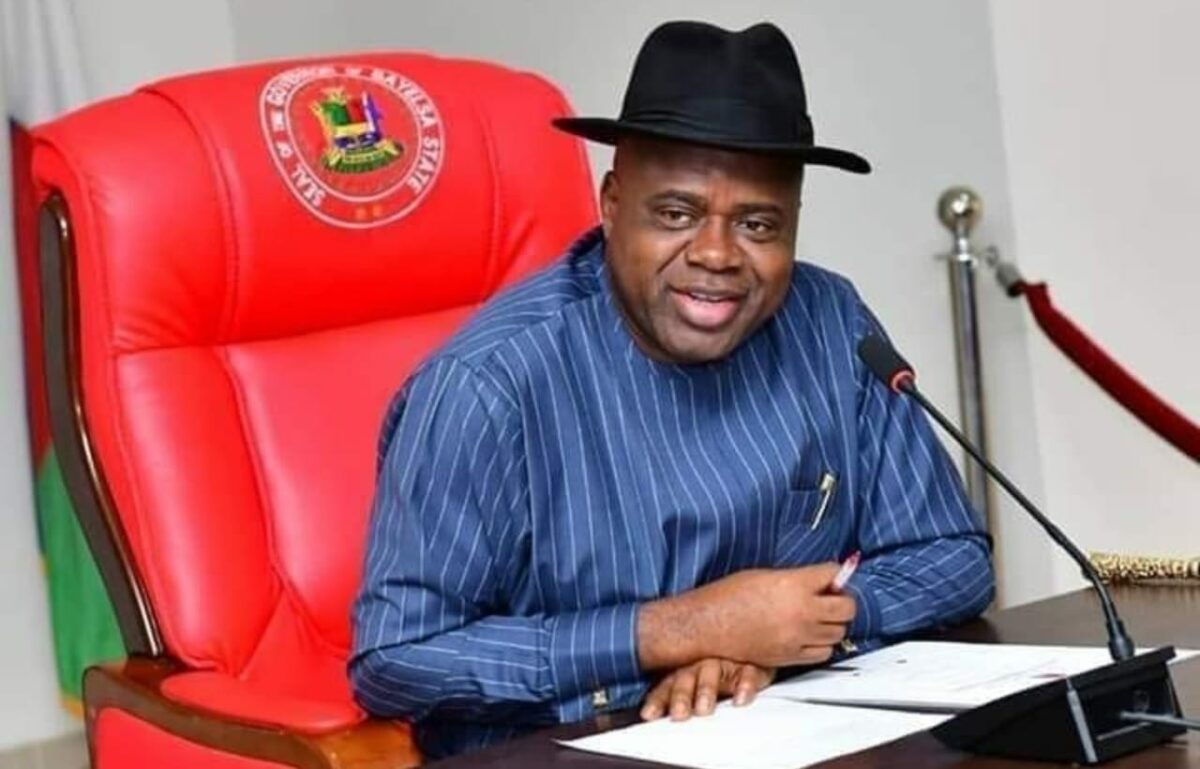 Bayelsa State Governor, Senator Douye Diri, has said he has implicit confidence in his deputy, Senator Lawrence Ewhrudjakpo, as a worthy partner in the governance of the state.

The governor also denied any rift between him and his deputy as well as his predecessor in office and benefactor, Senator Henry Seriake Dickson, as being speculated in the state.

New poll puts Obi ahead of Tinubu, Atiku with 51%

In a swift reaction to an online publication titled: “Group queries Bayelsa deputy governor’s loyalty, warns Gov. Douye Diri”, the governor described the report authored by the group, Bayelsa Progressive Vanguard, as ill-timed, wicked and a mere concoction of mischief makers bent on creating discord between him and the deputy governor.

The governor, in a statement by his Director of New Media, Dr Kola Oredipe, said the sinister motive of the authors of the publication was clear and that no amount of such concocted misinformation was capable of destabilising his government.