The National Human Rights Commission (NHRC) says it is illegal and unconstitutional for the Nigerian Police Force, the Economic and Financial Crimes Commission and other… 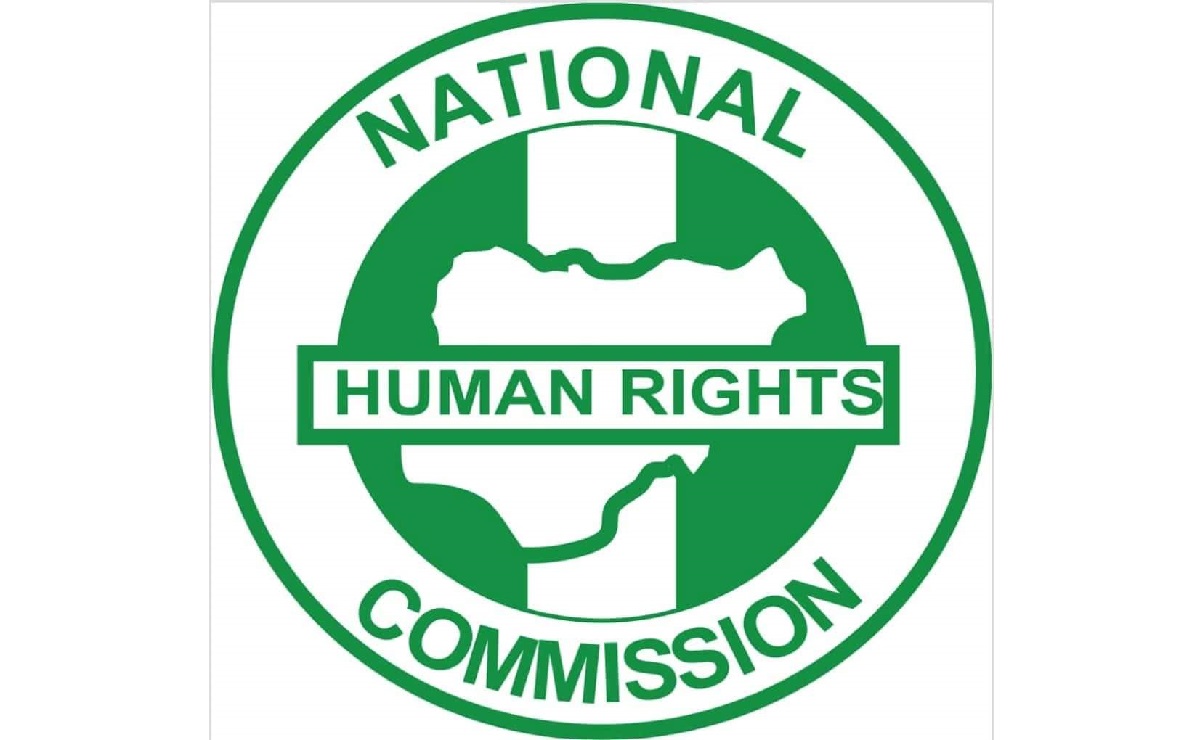 The National Human Rights Commission (NHRC) says it is illegal and unconstitutional for the Nigerian Police Force, the Economic and Financial Crimes Commission and other security agencies to parade suspects who have not been convicted.

Addressing reporters in Abuja Thursday, NHRC Executive Secretary, Tony Ojukwu, said his commission would take a legal action against the police and other agencies involved in the act.

He noted that even the court had condemned the act of parading pre-trial suspects.

He called on any suspect paraded before trial to petition the commission, assuring that the case would be taken up.

“Unfortunately, we discovered that people whose rights have been violated in such manner, they walk away and forget everything once they are released on bail.

“Let me put it on record that anybody who has suffered that kind of treatment can approach the commission and together, we will follow up the case till we get justice.

“However, if after someone has been paraded and the person walks away without pursuing the case, it becomes impossible to tackle the person’s case.”

Ojukwu also said the commission would work with stakeholders to ensure that journalists were protected.

Chairman, Nigeria Union of Journalists (NUJ), Abuja Chapter, Emmanuel Ogbeche, said there was need for a charter for the safety of journalists.