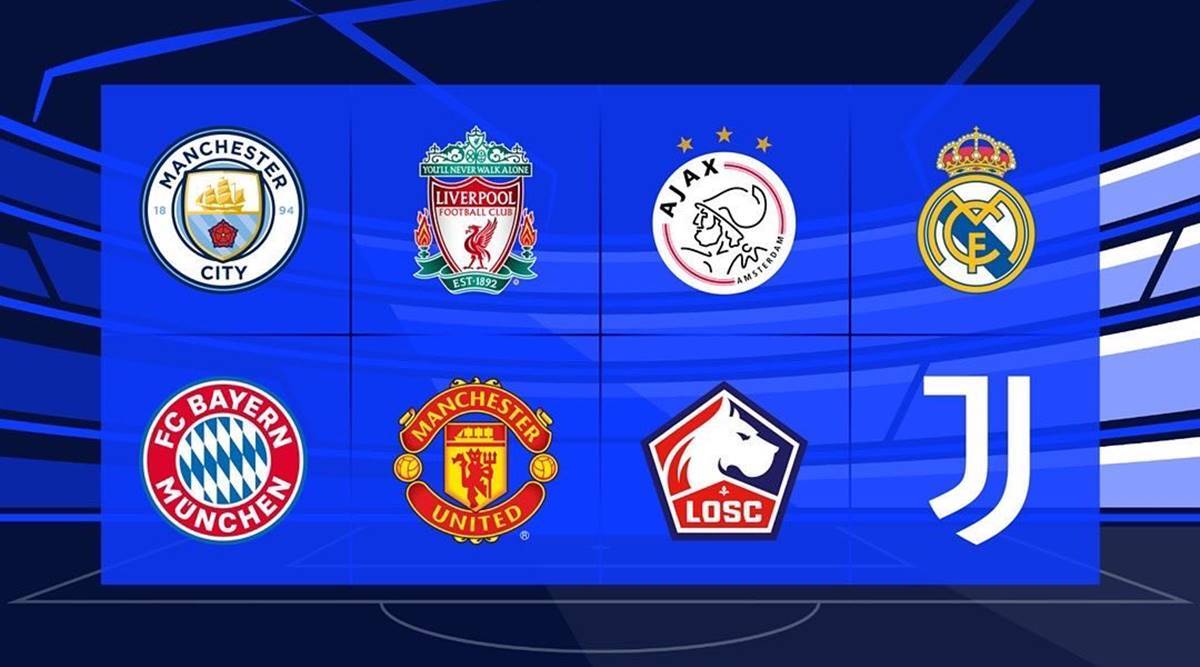 A re-draw for the Champions League last 16 has pitted Manchester United against Atletico Madrid after Ralf Rangnick’s side had initially been drawn to face Paris Saint-Germain.

United looked to have been offered the biggest reprieve after drawing PSG in the initial draw, but a meeting with Atletico in European competition since 1991 will still provide a stern test.

Meanwhile, Real Madrid will perhaps feel the most aggrieved by the error – they were drawn against Benfica in the morning but will now face PSG instead.

Elsewhere, Liverpool’s reward for becoming the first English side to win all six Champions League group games is a tie with Inter, who won Serie A last season and are currently top the table after 17 games.

It was a case of deja vu for defending champions Chelsea, who were drawn against Lille in both the original and rescheduled draw.