The annual United Nations climate talks, known as the Conference of Parties (COP), have traditionally promised much but delivered little. This year’s COP27 was no… 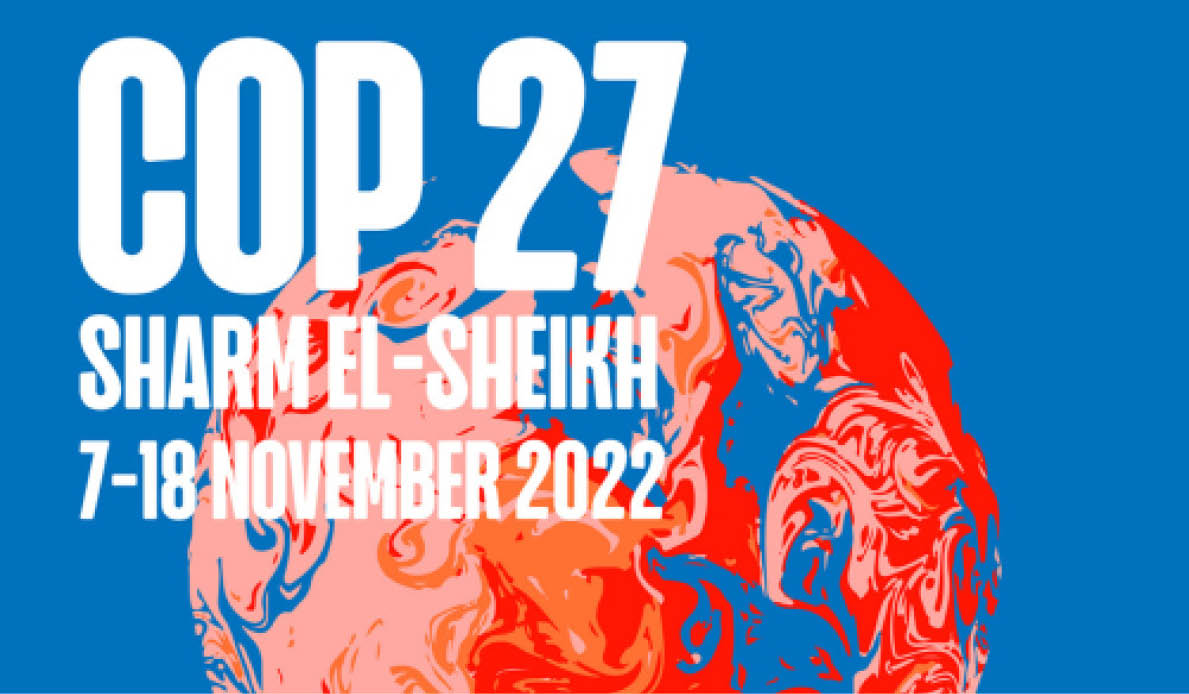 The annual United Nations climate talks, known as the Conference of Parties (COP), have traditionally promised much but delivered little. This year’s COP27 was no different, with most observers noting that it even backtracked on commitments made at COP26 in Glasgow.

What was less observed was that the summit faced a major additional obstacle in 2022. This year, the climate crisis was overshadowed by the war in Ukraine which has been the foreign policy priority of the United States and the European Union since the beginning of Russia’s invasion in February.

The difference between the way the world’s richest countries responded to the Ukraine war and the carbon war on our whole planet is undoubtedly stark.

Since the beginning of Russia’s invasion, the US and its NATO allies provided Ukraine with military assistance worth more than $25bn, welcomed nearly seven million refugees, and willingly absorbed severe economic shocks caused by energy price increases triggered by the war.

Despite a global recession looming on the horizon, these countries did not hesitate to increase their military expenditure. Germany allocated 100 billion euros ($104bn) of its 2022 budget for the armed forces, for example, and the US House of Representatives approved a record $840bn military spending.

Yet at COP27, these same wealthiest nations were not even able to deliver the $100bn in climate finance that had been promised as far back as 2009 to the world’s most climate-vulnerable countries. A recent report co-published by the organisation I work for, the Transnational Institute, found that the richest countries spent $9.45 trillion on their militaries between 2013 and 2021 compared with an estimated $234bn on climate finance – in other words, they have spent 30 times as much on the military as climate finance.

After many years of pressure, at COP27, nations finally agreed to create a loss and damage mechanism to provide funds to impoverished countries suffering severe climate impacts, but it is so far just an empty pot. The accelerated arms race that has emerged since the Russian invasion and rising US-China tensions signal that filling that pot will not be a priority for most wealthy nations in the near future.

These spending choices matter not just because they are diverting resources from urgently needed climate action, but also because every dollar spent on the military is worsening the climate crisis. Most militaries consume significant amounts of fossil fuels. One estimate calculates that military emissions may make up 5.5 percent of global emissions. If the global military were a country, it would be the fourth biggest emitter in the world, ahead of Russia.

Furthermore, most of the world’s military spending goes towards the purchase of equipment and vehicles that are among the worst offenders when it comes to carbon emissions. In 2022 alone, for example, 475 new F-35 fighter jets, which use a whopping 5,600 litres (1,480 gallons) of oil per hour of flight, have been ordered. These fuel-guzzling planes could be flying for the next 30 years.

The emissions increase even further when war breaks out. The Ukrainian government at COP27 presented research showing that the first eight months of war had already led to 33 million tonnes of greenhouse gas emissions, equivalent to adding 16 million cars to the United Kingdom’s roads for two years.

US and UK military chiefs argue that they are committed to reducing military emissions, but their plans so far remain undetailed, opaque and unconvincing. Adding solar panels to a military base is easy to do, but does nothing to tackle the main challenge, which is fossil fuel consumption by military jets, ships and tanks. For now, there is no alternative, green fuel that can be produced at the scale needed and without triggering unacceptable social and environmental consequences, such as increased deforestation and the dispossession of Indigenous peoples.

The uncomfortable truth is that there is no way of ensuring that our planet remains habitable in the long term while continuing to increase military spending. In the midst of an intense and brutal war in Ukraine, this fact is too easily lost as governments are able to justify any increases in military spending to deal with the new immediate “threats”.

Moreover, the military spending of many rich countries is already way out of proportion to any real or perceived threat. NATO member states, for example, already spend 17 times as much on the military as Russia. The US spends more on its military than the next nine countries combined.

Meanwhile, the world has an ever smaller window to tackle climate change – the most pressing threat to our collective future. The Intergovernmental Panel on Climate Change says the world must cut emissions by 45 percent by 2030 to have any chance at keeping global average temperature increases below 1.5 degrees Celsius (2.7 degrees Fahrenheit). When every month counts, embarking on an accelerated arms race is the worst path the world’s most powerful nations can take. It diverts money and attention from urgent climate action, it increases emissions and it fuels conflicts at a time of increased climate instability.

Climate change can teach us a critical lesson about security. Carbon emissions do not recognise borders. It is not possible for any nation to shield itself from the effects of climate change using tanks or fighter jets. The only way to tackle the climate emergency is through global cooperation. Demilitarisation and peace are the best and perhaps the only ways to ensure that humanity has the capacity and resilience to respond to this crisis.

Only if the world’s leaders recognise that uniting to confront the threat of global heating is more important than any imperialist strategy or narrow economic interest, may we have a chance to avoid climate catastrophe. A secure nation in the end depends on a secure planet.