Whenever football pundits mention do-or-die when commenting or previewing a match, they mean so much is at stake for both sides in such a contest.… 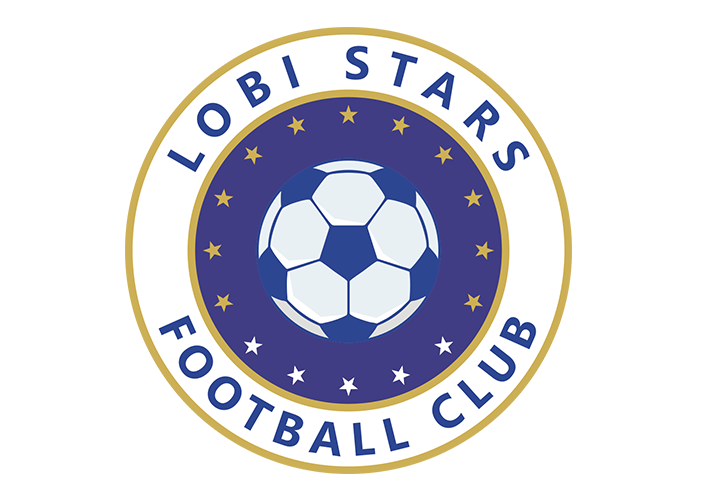 Whenever football pundits mention do-or-die when commenting or previewing a match, they mean so much is at stake for both sides in such a contest. Most times, it means defeat would produce dire consequences which could be painful elimination from a championship. In other words, it could be the end of the road for the vanquished.

The same thing will happen today at the Aper Aku stadium Makurdi which is the venue of the relegation fight between host Lobi Stars and Heartland FC of Owerri. Both clubs are sitting precariously on the 2022 Nigeria Professional Football League table.

At the moment, they are neck-deep in relegation waters with almost little or nothing to separate them but whoever wins today’s NPFL week 33 match will have every cause to heave a huge sigh of relief as the troubles of relegation would have reduced considerably.

Lobi Stars are placed 17th on the table with 37 points same as Heartland but the ‘Pride of Benue’ have a marginal advantage of goal difference of -10 over the ‘Naze millionaires who have -17 and are 18th on the log.

In addition, Lobi Stars have a game in hand as they have 45 minutes to conclude their abandoned fixture with Niger Tornadoes. Victory or even a draw against Tornadoes in Ilorin on June 15 will further enhance Lobi Stars’ chances of survival.

However, before the match in Ilorin, Lobi Stars have a mountain to climb at home against Heartland, a side that has rediscovered its lost confidence under the new Technical Adviser, Eramus Onuh.

Therefore, it promises to be a tricky affair because both gladiators know what is at stake. As earlier stated, they know that whoever wins is sure of surviving the drop unless the unthinkable happens in the remaining matches.

Interestingly, the three points at stake are truly up for grabs for the team that will refuse to buckle under pressure. But Lobi Stars who are the hosts will be under more pressure because their fans won’t accept anything less than the maximum points.

It is the same pressure from the home fans that Heartland will hope to exploit to get a good result in Makurdi. This is possible because whenever a team that is playing at home is subjected to the type of pressure that Lobi stars players are going to face, the away team most times capitalise on it to wreak havoc.

However, the same scenario may not play out in Makurdi to the advantage of Heartland because since the beginning of the second round, Lobi Stars have played under enormous pressure from their teeming fans and have become accustomed to it.

Apart from the barren draws against Kano pillars and Sunshine Stars, Lobi stars have won all their home matches. And on each occasion, victory was obtained under intense pressure from the home fans.

Therefore, Heartland may find it difficult to subdue their host if they think Lobi Stars will fail to manage pressure. Therefore, to get anything in Makurdi, the ‘Millionaires’ must be ready to do something extraordinary. Unfortunately for them, desperate Lobi Stars are also prepared to produce grade one yams even in the desert.

And as they battle for the three points in Makurdi, both Lobi Stars and Heartland will continue to monitor proceedings in other match venues where fellow relegation-threatened teams are playing.

As seemingly impossible as it may appear, there is a glimmer of hope for even MFM and Dakkada because after today’s matches, all the clubs will have 15 more points to pick from the remaining five matches.

Against this background, Lobi stars and Heartland will be in action in Makurdi but their spirits will monitor the Pantami stadium where Gombe United are playing host to Dakkada. A win for Gombe United will spell doom for Dakkada and reduce pressure on Lobi and Heartland.

The duo will also have their eyes glued on the Akure venue where Niger Tornadoes are guests of Sunshine Stars who have no relegation worries. Defeat for Tornadoes who have been deducted two points for frequent breaches of the NPFL rules will be good news for any side that comes out victorious in Makurdi.

Lobi and Heartland will also be interested in the match between Katsina United and MFM. Victory for the ‘Chaji Boys’ will keep the ‘Pastor Olukoya’ boys at the base and extinguish their power to spring any surprise in the relegation battle.

Furthermore, if table topping Rivers United and Plateau United win against 3SC and Abia Warriors respectively, it will still be good news for either Lobi Stars or Heartland. This is because defeats would make Abia Warriors and 3SC on 39 points each to be more vulnerable to attack by the ‘relegation clubs’.

So, the stage is set for the mother of all relegation battles at the Aper Aku stadium. It will be a feisty affair but in view of their current home record, Lobi stars are favoured to win and move away from the dreaded redline.

However, victory is not going to come on a platter of gold for the ‘Pride of Benue’ because the ‘Naze millionaires’ are also ready to spill blood for victory that will ensure they escape relegation.

We wait to see how the do-or-die battle pans out in Makurdi.