It is wrong to assume Kannywood actors are miscreants — Filmmaker

A famous Kannywood producer, actor and director, Lawan Ahmad, has revealed that it is sad some people still regard actors as miscreants. Speaking exclusively to… 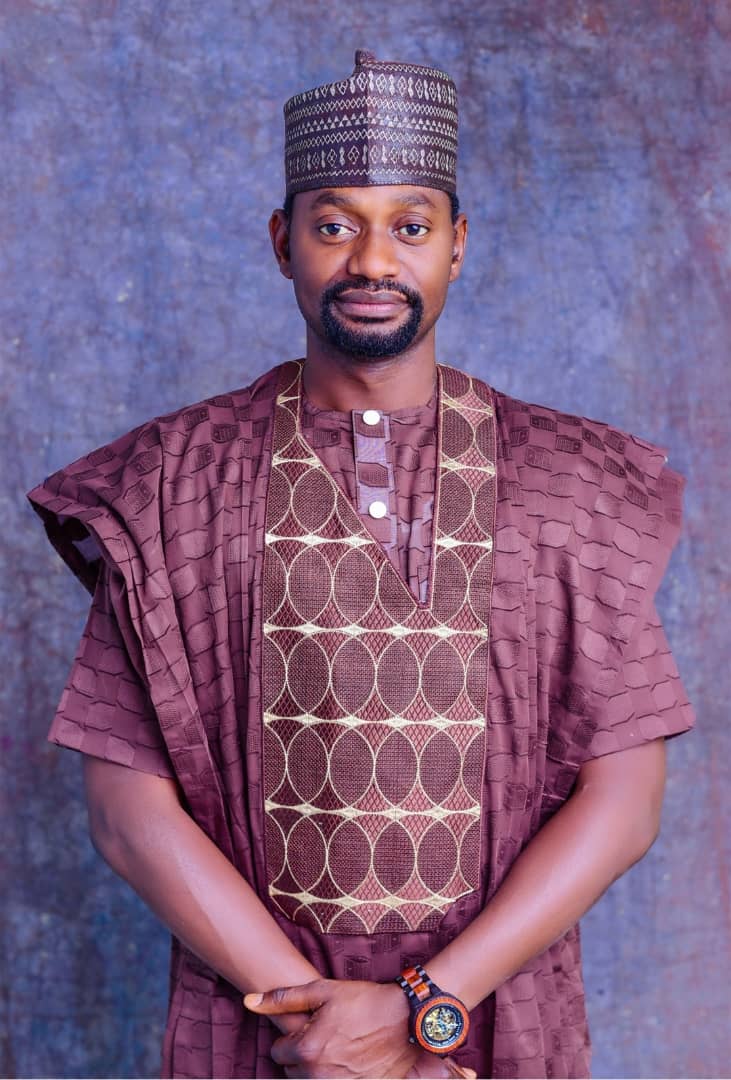 A famous Kannywood producer, actor and director, Lawan Ahmad, has revealed that it is sad some people still regard actors as miscreants.

Speaking exclusively to Daily Trust, the producer of ‘Izzar So’ who has been in the entertainment industry for over two decades, said he feels bad whenever he hears the misconception that artistes are bad people, adding that a part of the public choose to hold on to the primitive conception of painting Kannywood in a bad light.

“I feel bad when people refer to us in the filmmaking industry as miscreants. It is unfortunate that up till today some people fail to understand that filmmaking is a legitimate profession that is conducted just like any other business.

“However, you can’t rule out the facts that just like any other profession, there are bad and good eggs, but it is absolutely wrong to generalize that all are bad,” he said.

The producer also stated that his TV series ‘Izzar So’, which is said to be the most popular series being watched on YouTube, is in its 8th season despite the death of its pioneer director, Nura Mustapha Waye.

According to him, the death of the director has been a great lost not only to his company, but to the  northern film industry in general.