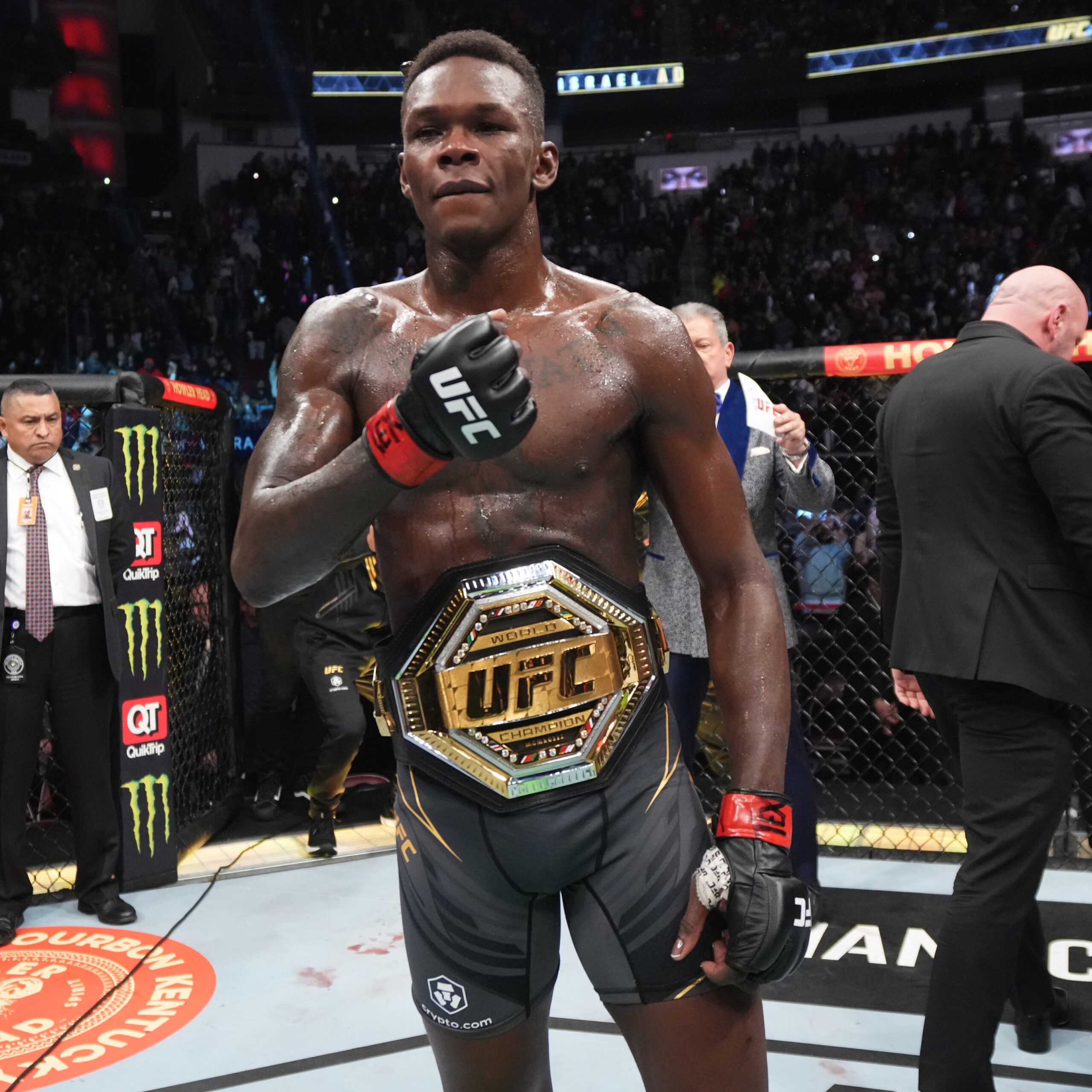 UFC middleweight champion, Israel Adesanya, brushed aside the challenge of Jared Cannonier in a masterclass of technical precision at UFC 276.

The middleweight champion’s clash with his American challenger never quite ignited and Cannonier struggled to lay a finger on the elusive Kiwi for large sections of the contest.

Adesanya, who thrilled fans with a homage to WWE star The Undertaker in his walkout, was too fast and intelligent for his challenger but whet the appetite for his next defence.

The ensuing performance wasn’t quite as entertaining as Adesanya methodically worked his way to a unanimous decision victory over Cannonier.

It wasn’t pretty and left the crowd frustrated but it was effective in taking out a powerhouse striker in Cannonier.

Cannonier attempted to make a mid-fight adjustment to work from the clinch against the cage.

Unfortunately for the challenger, when he was able to grab a clinch, he was not often able to do much offensively beyond landing knees to Adesanya’s thighs.

By the fourth round, the fans began to mildly revolt, booing loudly during clinches or when the two men were standing at striking range without engaging in any fireworks.

By the fifth round, many fans had begun filtering out of the arena.

At the conclusion of the five rounds of action, it was clear Adesanya had earned the decision but the fan goodwill from the walkout was gone as he was loudly booed after the announcement of the 49-46, 49-46 and 50-45 scorecards, all in his favour.