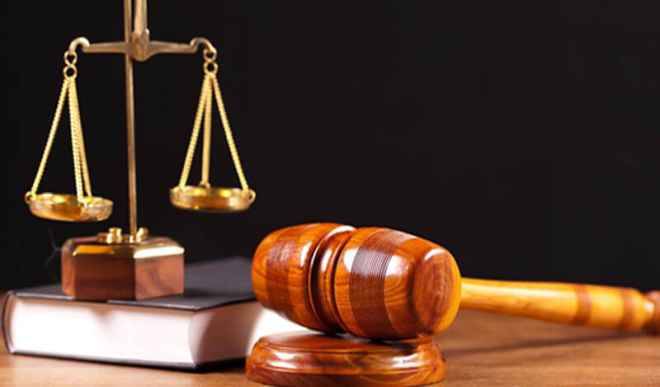 An Oyo State High Court has adjourned hearing on the enforcement of right to wear Hijab suit filed by ten Muslim parents of students of International School, University of Ibadan (ISI) to January 11, 2019.

At the sitting on Friday which was presided over by Justice Oladiran Akintola, there were legal representations from Christian and traditionalist parents of students of the school seeking to be joined in the suit.

The Muslim parents had dragged the school principal, Phoebean Olowe, and the Chairman Board of Governors of both the International School and University of Ibadan, Prof. Abideen Aderinto, to court to enforce the rights of their female children to religion, association and education.

The legal counsel to all respondents (lSI, Professor Aderinto and UI), Dr Babatunji Ajibade (SAN) pleaded for an extended period to file counter affidavit and respond to the brief of the parents.

The application, which was not opposed by the counsel to the parents, Hassan Fajimite was granted by Justice Akintola.

The judge then adjourned the case to January 11, 2019 for mention and to allow other interested parties file their applications and responses.

It will be recalled that the ISI has been engulfed in crisis over attempt by some Muslim parents to ensure that willing female Muslim children are allowed to wear Hijab.