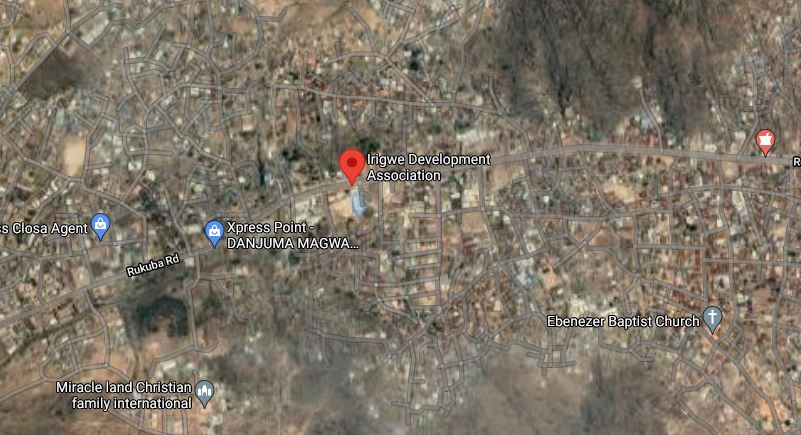 The state-based peacebuilding group which described the development as not only barbaric and senseless but also uncivilized, urged the people sabotaging the peace efforts in Plateau State to give peace a chance.

At least fifty 50 houses were burnt, police said. Later reports have spoken of up to 200 homes burnt and thousands of residents displaced.

The group, in a statement, Monday in Abuja, by its National Coordinator, Daniel Babale Andruwus and National Secretary, Lucy Nyami, respectively, expressed sympathy with the families of the victims, the government and people of Plateau State over the dastardly act.

Describing the act as not only sad but also retrogressive to the ongoing peace efforts by Governor Lalong and the security agencies, the peace advocacy group urged security agencies to go all out in nabbing the perpetrators and make them face the wrath of the law over their actions.

They, however, said contrary to claims in some quarters that the attack was a genocide, their findings showed that it was rather a reprisal attack.

There’s been a long history of violence between the Irigwe community and herdsmen.

Recall that Irigwe Development Community had in a statement signed by its National Publicity Secretary, Davidson Malison, in reaction to the attack not only claimed genocide but accused Operation Safe Haven, the internal military outfit in the state of connivance with herdsmen alleged to be perpetrators.

But the coalition faulted the claim, saying besides being a reprisal, the attack was promptly responded to by the OPSH.

“We write to condemn in the strongest terms the barbaric senseless and uncivilized attacks, and reprisal between suspected Fulani herdsmen and Irigwe militias groups in Bassa Local Government Area of Plateau State, which led to the death of some persons and burning down of houses.

“This act is sad and retrogressive. Our hearts go to the families of those who lost their lives and properties in this unfortunate incident,” they said.

They added, “Information available to us indicate that if not for the prompt response of men of Operation Safe Haven, the casualty figure of this needless attack and this reprisal attack would have been alarming. We call on the security agencies to immediately investigate and apprehend these criminals.

“We, however, wish to caution some individuals, organizations, tribal and religious bigots as well as some crises merchants who rather than speak the truth in times like this as the only way to douse tension and put this age-long crisis to rest would rather be criminalizing only one group of people as the aggressors, and blaming our security agencies for their own act.

“Rather than blame the security agencies for the obvious criminal acts of some of our very few indigenous youths, we should channel this energy to reforming this deviant youths who always hide under the umbrella of tribal groups and warriors to perpetrate criminal acts for their selfless interests.”

They also wondered where were the organizations and individuals blaming the herdsmen and security agencies when over 310 Fulani cattle were rustled and three Fulani young men were killed in Irigwe land some weeks ago?

“Our community leaders from all sides must take responsibility of their youths and hand over the criminal to the security agencies otherwise we will continue to go round this cycle of violence and crisis,”they urged.