With the shakeup of at least five Distribution Companies (DisCos) on Tuesday based on insolvency and underperformance, power experts have asked the Nigerian Electricity Regulatory… 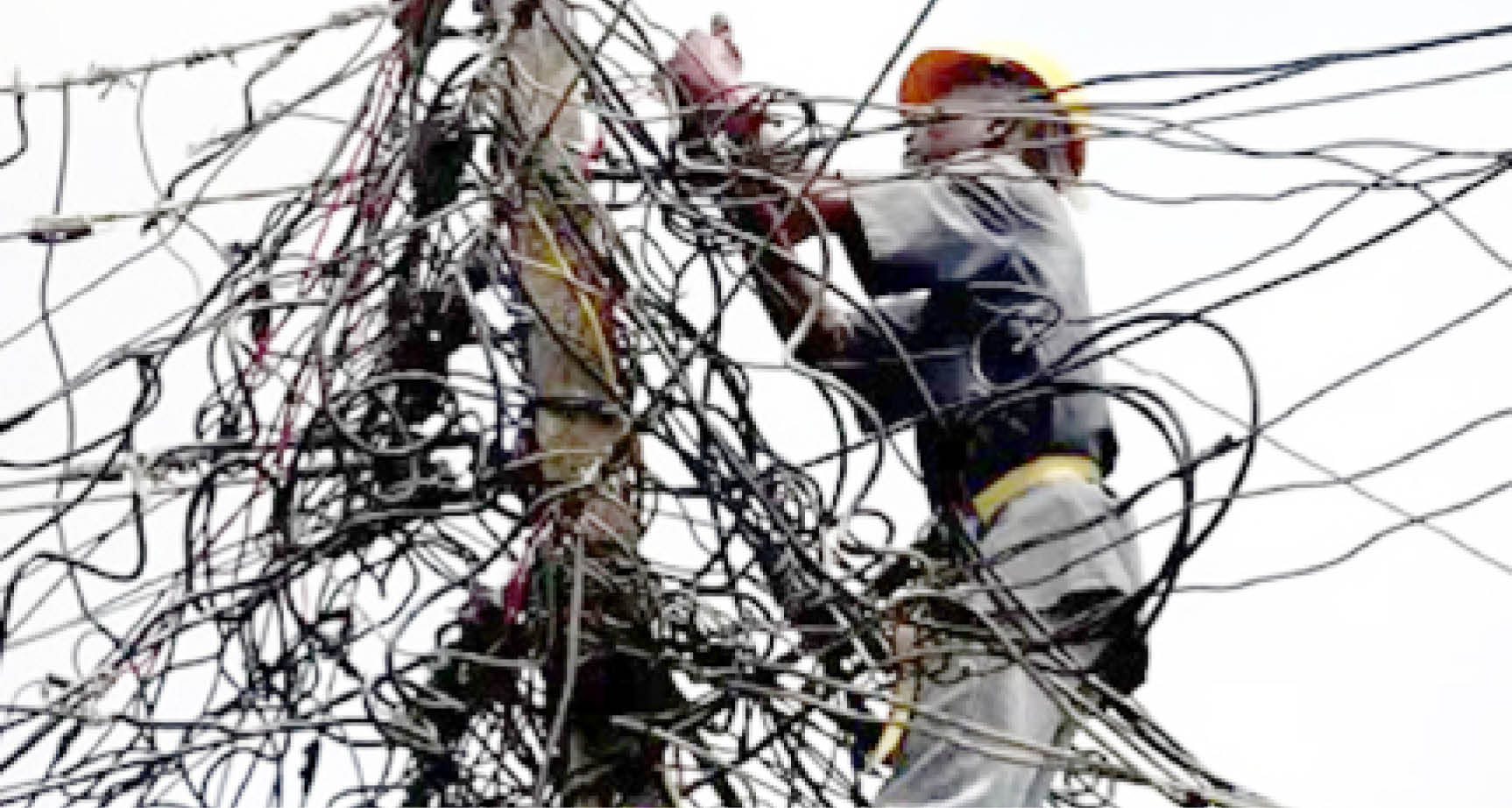 With the shakeup of at least five Distribution Companies (DisCos) on Tuesday based on insolvency and underperformance, power experts have asked the Nigerian Electricity Regulatory Commission (NERC) to further probe the entire 11 DisCos as they decry that Nigeria was experiencing an energy crisis.

However, some of the affected DisCos have put a kick against the action after Fidelity Bank announced the take over of the control of Kaduna, Benin, Kano DisCos; the government reset Ibadan DisCo after the Assets Management Corporation of Nigeria (AMCON) took it over while it restructured Port Harcourt DisCo to halt its crash.

In a joint statement seen on Tuesday from NERC and the Bureau of Public Enterprises (BPE), the bank told the government entities that it seized the three DisCos’ core shares due to default in their acquisition loans in 2013, drawn from Fidelity and AFREXIM Bank.

NERC and BPE swiftly recognised the board and replaced Managing Directors of the DisCos as well as Ibadan and Port Harcourt DisCos too.

Daily Trust had reported earlier this year that NERC had called for a restructuring of these distressed DisCos, including Jos, Benin, Kaduna and Kano, where the owners were also management officials. UBA had in December taken control of Abuja DisCo over default in the 2013 privatisation acquisition loan payment.

The fresh actions are coming just five days into a new electricity market regime based on contractual obligations, activated by NERC on July 1st, to ensure 5,000 megawatts of electricity daily supply while sanctioning operators for default. Although the target has not been met barely a week after, the actions are indicators of sanctions for the perennially backward DisCos, industry experts observed.

However, Prof. Yemi Oke, a power sector expert, said: “We’re in a deep, serious crisis as far as the energy sector is concerned (Petroleum, Gas and Power)!”

Prof. Oke expressed fears that more among the 11 DisCos have a crisis other than the five that have been so treated.

“I repeat what I said several years ago, which I continue to play back (so that something is done urgently). 80% of the DisCos are technically insolvent, hence the problems of the power sector may continue. We’ll continue to experience an average of 5-6 national Grid/system collapses per annum,” Oke noted.

“In the prevailing circumstances, we are on the same page with relevant stakeholders in the present efforts to clean up the mess and free the economy held by its jugular by the Non Performing Utilities (NPU),” stated Olubiyo.

In a statement issued on Wednesday, the Minister of Power, Engr. Abubakar D. Aliyu, said he was duly notified of the changes.

“In implementing the changes, the ministry shall ensure that the changes in corporate governance do not impact on the service and stability of the DisCos.”

Benin DisCo in a statement Wednesday said there was no legal basis for the takeover by Fidelity Bank.

“There is no contractual, statutory or regulatory basis for such. For the avoidance of doubt, the shares of BEDC have not been given as security to Fidelity Bank or to any other party,”

Also, the Receiver for Ibadan DisCo, Kunle Ogunba, in a notice said BPE and NERC acted illegally on the Business Continuity Framework for making appointments for the DisCo, adding that the case was in court. It insisted that the current management of IBEDC will not vacate based on imposition.

Reacting to the development, the MD of Kaduna DisCo, Yusuf Yahaya, in an internal memo to staff said: “Management urges all staff to remain calm and go about their regular schedules as all our offices and locations of operations shall remain open for normal business. Management further enjoins staff to assure our customers that our operations continue as normal.”