Intrigues and horse-trading have characterised the Ogun State House of Assembly as the battle for a new deputy speaker intensifies. The assembly had last week… 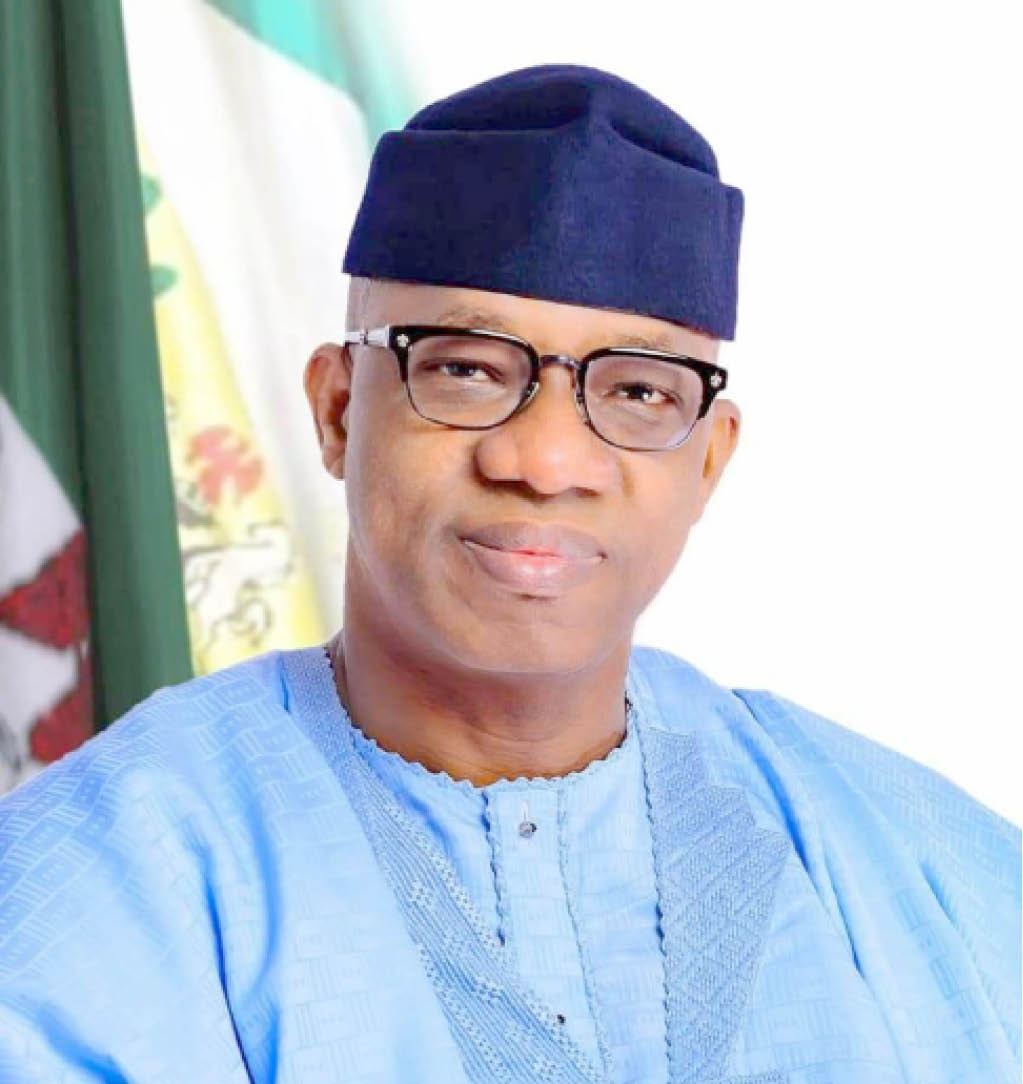 Intrigues and horse-trading have characterised the Ogun State House of Assembly as the battle for a new deputy speaker intensifies.

Although Kadiri had insisted that he remained the deputy speaker because his removal was illegal, lawmakers interested in the seat have commenced lobbying the power brokers, as the assembly is expected to elect a new deputy speaker this week.

Top among the aspirants for the seat from Ijebu axis where Kadiri hails from are, the Chief Whip of the House, Mrs Tinuke Bello (Odogbolu constituency) and Balogun Akeem Agbolade (Ogun Waterside).

The duo of Abayomi Fasuwa (Ijebu North East) and Kemi Oduwole (Ijebu Ode) – who respectively moved and seconded the motion for Kadiri’s removal, are also in the race.

Top sources in the APC told Daily Trust that Bello would have been favoured but that she already occupies the seat of Chief Whip.

Others say it would be between Fasuwa and Balogun whose local governments have no commissioners in the state cabinet.

It was equally gathered that Oduwole who represents Ijebu-Ode cosmopolitan and a leader of the Ogun East lawmakers’ caucus in the assembly is also in the race.

A top APC member from the Ijebu axis told our correspondent that Governor Dapo Abiodun would, to a large extent, determine who emerges as the new deputy speaker.

He said many of those eyeing the position lacked “local support.”

”The choice ordinarily should be between Ogun Waterside and Ijebu North East because they suffered similar casualty following lack of commissioners representing the LGs in the state cabinet.”