Italian soccer giants AC Milan and Inter Milan have presented their latest plans for a new stadium to replace the San Siro. The two clubs… 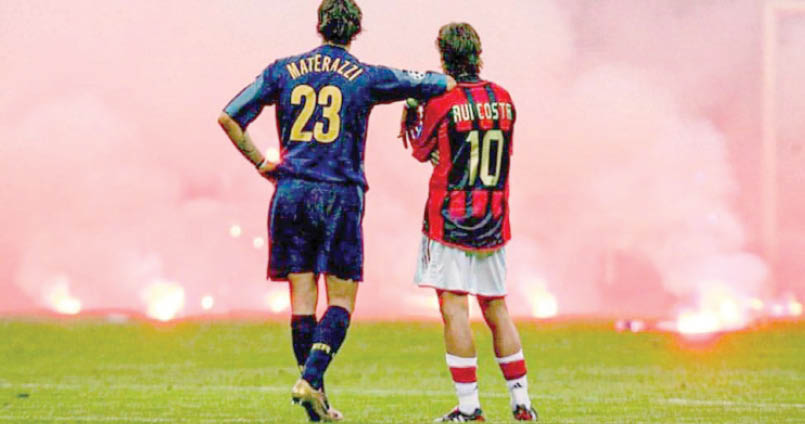 Italian soccer giants AC Milan and Inter Milan have presented their latest plans for a new stadium to replace the San Siro.

The two clubs have put forward the project’s feasibility report to the local council, with Calcio e Finanza reporting the project aims to break ground in 2024.

The new venue would be built close to the current site of the San Siro, which the two clubs have been co-tenants of since 1947.

The iconic ground will be demolished to make way for the new stadium, which has been christened ‘The Cathedral’, and hopes to open in time for the 2027/28 campaign.

The project is projected to cost north of US$1 billion, with the new stadium to be built before the San Siro is then demolished to leave an area that can be used to put parking, shops, restaurants and a sports centre. Work on this second phase of the project would reportedly run from 2027 to 2030.

Last December, both Milan clubs opted for a proposal put forward by stadium architect Populous as the design for their new home ground. ‘The Cathedral’ will be part of a wider sport and leisure district, with Populous stating it will be carbon neutral and Leadership in Energy and Environmental Design (LEED) certified.

Inter and AC Milan also reportedly estimate to bring in an additional €120 million (US$119 million) in revenue from the new stadium. €80 million (US$79 million) will come from in-venue activities such as naming rights, sponsorships, merchandise, corporate events, as well as food and drink sales. The figure does not include matchday ticket sales. The other €40 million (US$39.5 million) will arrive from the structures connected to and near the stadium.