Intensify efforts to bring Wike, Others on board, Atiku campaign tells South-South Governors 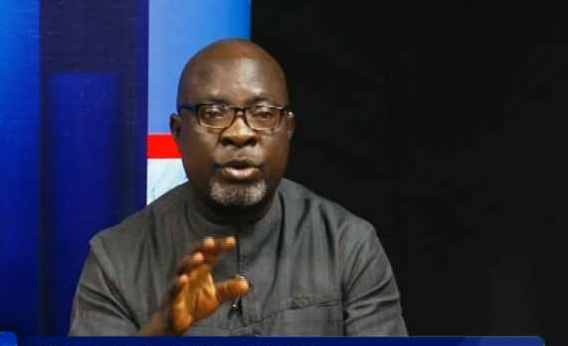 The Peoples Democratic Party (PDP) Presidential Campaign Council (PCC) has commended the South-South Governors elected on the platform of the PDP for coming together in support of the party’s Presidential candidate, Atiku Abubakar.

The Atiku-Okowa Campaign also asked the governors not to relent in their efforts to bring on board other governors from the zone irrespective of party affiliations.

Kola Ologbondiyan Spokesperson of the Atiku/Okowa Campaign Organization, told newsmen in Abuja on Wednesday that the commendation for the governors came on the heels of the meeting of the Governors and their declaration to work for the success of the party.

Among those present at the meeting, according to Ologbondiyan were Bayelsa State Governor Douye Diri, Akwa Ibom State Governor and Chairman of the PDP Presidential Campaign Council, Udom Emmanuel, their Delta State counterpart and PDP Vice Presidential candidate, Ifeanyi Okowa as well as the Edo State Governor, Godwin Obaseki in a meeting held in Bayelsa state.

He said the Governors restate their unwavering support for the PDP Presidential presidential Candidate, Atiku Abubakar and promise to work for his victory.

He therefore said the Campaign commends the readiness of the governors to deliver the votes of the South-south geo-political zone to the PDP in the 2023 general elections.

Our campaign also urges the South-South governors not to relent in bringing all their brother-governors on board irrespective of their political affiliations, Ologbondiyan said.