The 2023 abridged Nigeria Professional Football League season is set for week three round of football matches across some centers in the country. Some teams… 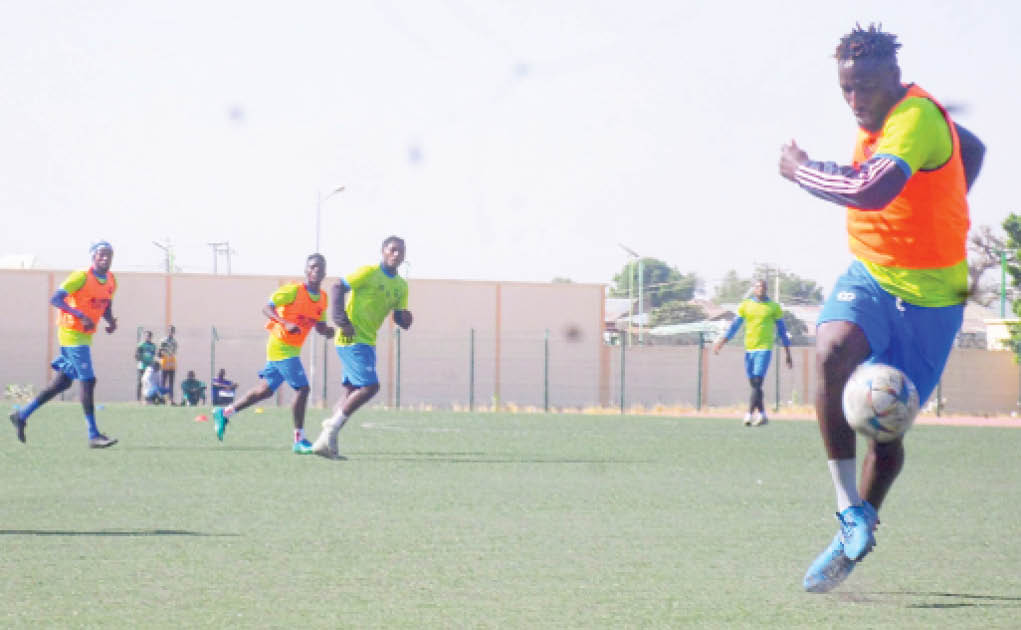 The 2023 abridged Nigeria Professional Football League season is set for week three round of football matches across some centers in the country.

Some teams have had mixed results from the previous games while some like Remo Stars have yet to taste defeat and will want to maintain the record.

This is a heavyweight match since Plateau United, the 2017 champions and Enyimba, the eight-time champions. The game, which is set to take place today at the New Jos Stadium, will see Enyimba, who picked up three points on the road in week one, try a second away win against Plateau United, who have failed to win a game despite scoring four goals in their first two outings.

It will be a battle for Bendel Insurance to keep its perfect record and maintain their lead in Group A at the Lekan Salami Stadium today while Kwara United will seek to score their first goal of the year. It is worth noting that the Harmony Boys’ last two league matches with the Group A leaders ended in goalless draws.

Remo Stars is another team with a perfect record in Group A but are sitting in second place in this group after two wins in two games, beginning with a strong 2-0 victory in Ikenne the last time they played at home. 3SC have a tough task ahead on Wednesday against a side that has scored goal with reckless abandon as they have lost two straight games.

Abia Warriors have also begun their season well after taking maximum points in their opening two matches. Warriors, who have scored five goals and conceded just one, welcome Benue side, Lobi Stars who has just one point so far, to their Umuahia Township Stadium today. Statistics have it that the hosts are unbeaten in the last four matches against their visitors, with three wins and a draw.

Both sides have had a good start with the defending champions, Rivers United taken four points from their opening two matches while the Miners from Niger State have a 100 percent start following two wins in two.

Rivers United have won four of the last four matches vs Niger Tornadoes in Port Harcourt and are unbeaten in their last five meetings against Tornadoes, with three wins and two draws.

From two games played, El-Kanemi Warriors have garnered three points and battle a faltering Gombe United side who have just one point. In the last four games, the host have won two games with the latest victory in 2019.

This is a tricky tie for the hosts at the New Jos Township Stadium as they have not won a game and without a point this season and will desire to bounce back with a win over Akwa United who are also yet to win a game but have a point.

Both sides have never played against each other in the league but this should be an interesting game at the Samson Siasia Stadium, Yenogoa. The hosts have one point while the visitors remain winless after two games.

Newly promoted side, Doma United have also never played against Dakkada FC. The visitors have amassed four points while their hosts have just a point secured from home – Pantami Stadium, Gombe.

This is expected to be a tough game at the Awka City Stadium as their last two games ended in goalless draws. The hosts have not performed up to expectations having lost all two games while the Akure based side are also without a win but have drawn their own games to secure two points.