The President of the Nigerian Institute of Building (NIOB), Prof. Yohana Izam, has expressed sadness over the recent collapse of a three-storey building under construction… 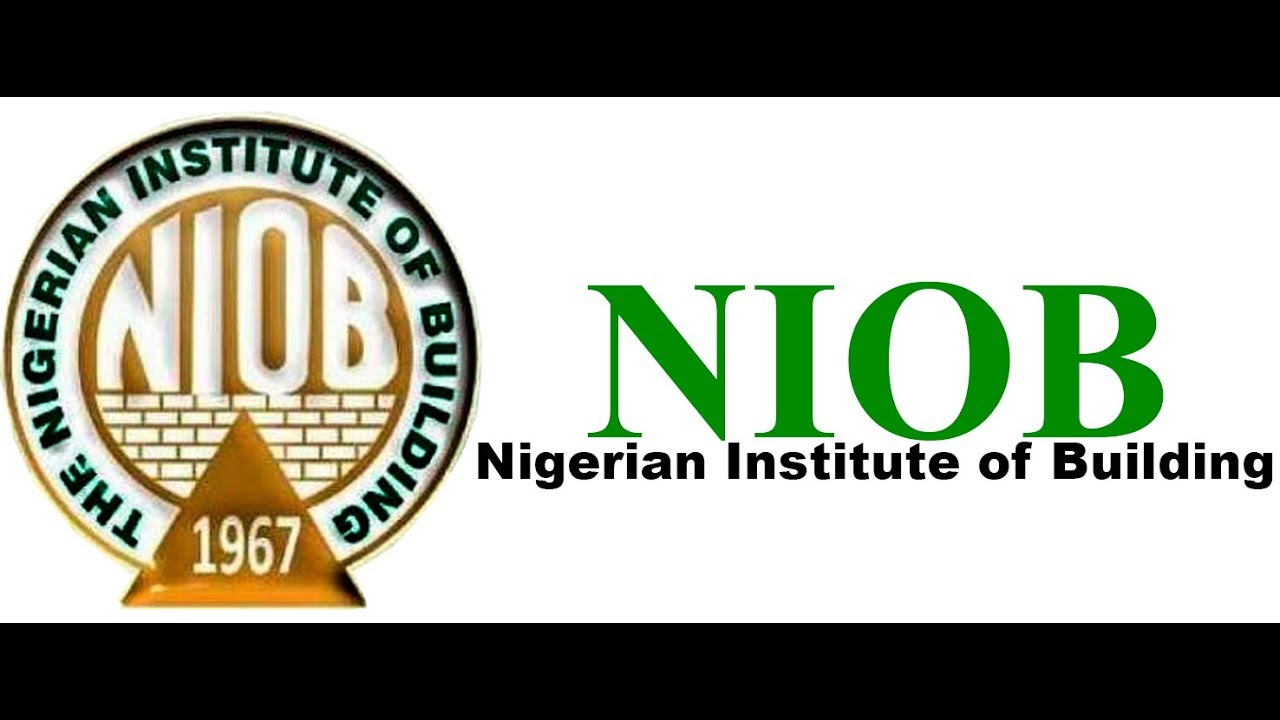 The President of the Nigerian Institute of Building (NIOB), Prof. Yohana Izam, has expressed sadness over the recent collapse of a three-storey building under construction in the Kubwa area of Abuja which led to the death of some persons and injury of others.

Speaking with newsmen in Jos, the Plateau State capital, Izam said it was another avoidable national embarrassment.

Izam who is also the Vice Chancellor of Plateau State University (PLASU), Bokkos, expressed worry at the poor state of regulation of building sites, pointing out that the combined effect of quackery and the prevalence of substandard materials remained an issue of great concern to the institute.

He commended officials of the National Emergency Management (NEMA) for their rescue efforts, but expressed regrets that some lives had already been lost.

“I call on the Federal Capital Development Authority (FCDA) to thoroughly investigate this unfortunate development. The commitment of the NIOB to the pursuit of professionalism in the building industry is ever strong, and will increasingly be,” he said.

He further said the recent inauguration of the 7th Council of Registered Builders of Nigeria (CORBON) council by the President Muhammadu Buhari will enhance professional monitoring of building sites in Abuja and across the country to ensure the minimisation of sharp practices on building projects.