The Realness Institute, in partnership with Netflix, the world’s leading streaming entertainment platform, has announced the 12 participants selected for the 2022 Episodic Lab (EPL)… 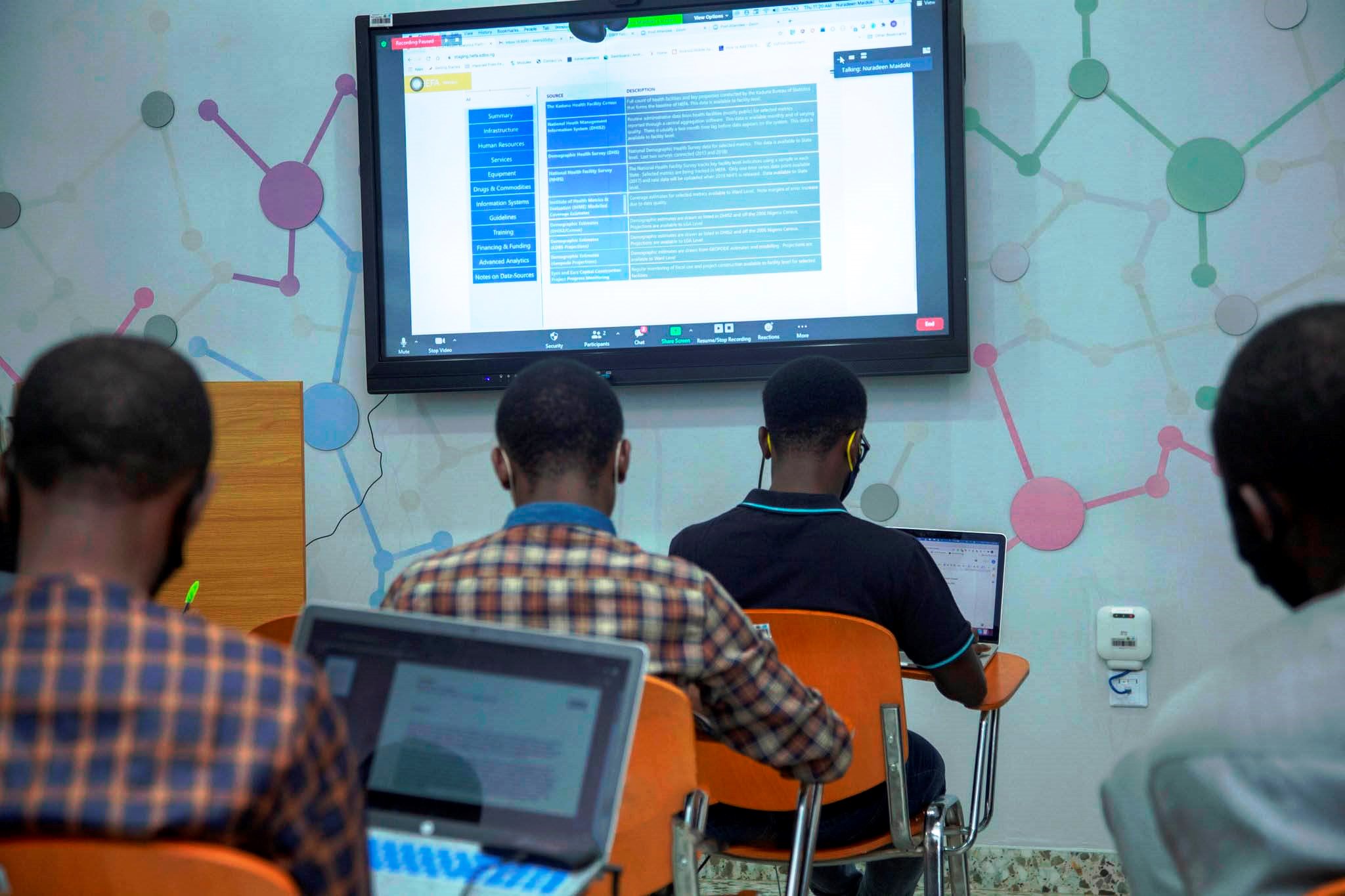 The Realness Institute, in partnership with Netflix, the world’s leading streaming entertainment platform, has announced the 12 participants selected for the 2022 Episodic Lab (EPL) and Development Executive Traineeship (DET).

Successful applicants were drawn from a competitive pool of 200 submissions from an open call, which closed on January 21.

Two Nigerians – Sandra Madu and Omotunde Akiode – are among the 12 selected for the EPL and DET programme respectively.

Each of the 12 participants (six per programme), will receive a monthly stipend of USD2,000 during the incubation period which will cover living expenses as they focus on their concept and professional development.

Those selected for the Episodic Lab are – Hussein Kurji with Bushcamp (Kenya); Khanyo Mjamba with Byline (South Africa); Mlilo Mpondo with Bayeti-Visitors (South Africa); Neo Sibiya with Ukushona Kwelanga, The Setting of The Sun (South Africa); Sandra Madu with From Lagos with Love (Nigeria) and Voline Ogutu with Dilemma (Kenya).

The selected screenwriters will spend three months in a virtual lab where they will work on developing their original story ideas, in any genre, alongside the mentorship of Realness Institute Creative Producers, Elias Ribeiro and Mehret Mandefro, and Story Consultants, Selina Ukwuoma and Thandeka Zwana.

After the mentorship stage, the lab participants will have the opportunity to pitch their incubated stories to Netflix Executives.

The approach, of the Episodic Lab and DET programmes, is vertical and horizontal learning, using writing rooms as a co-creating collaborative space.

EPL and DET which commenced on May 1 is expected to run until July 31, with the last week of the programme consisting of in-person sessions in Gauteng, South Africa.

Realness Institute is a non-profit organization, which aims to empower Africans to tell their stories from an unapologetically African point of view.