Inside Nigerian schools where students were abducted

Parents differ on return of children to school after holiday ‘Without adequate provision of security, no parents will allow his child to go to school… 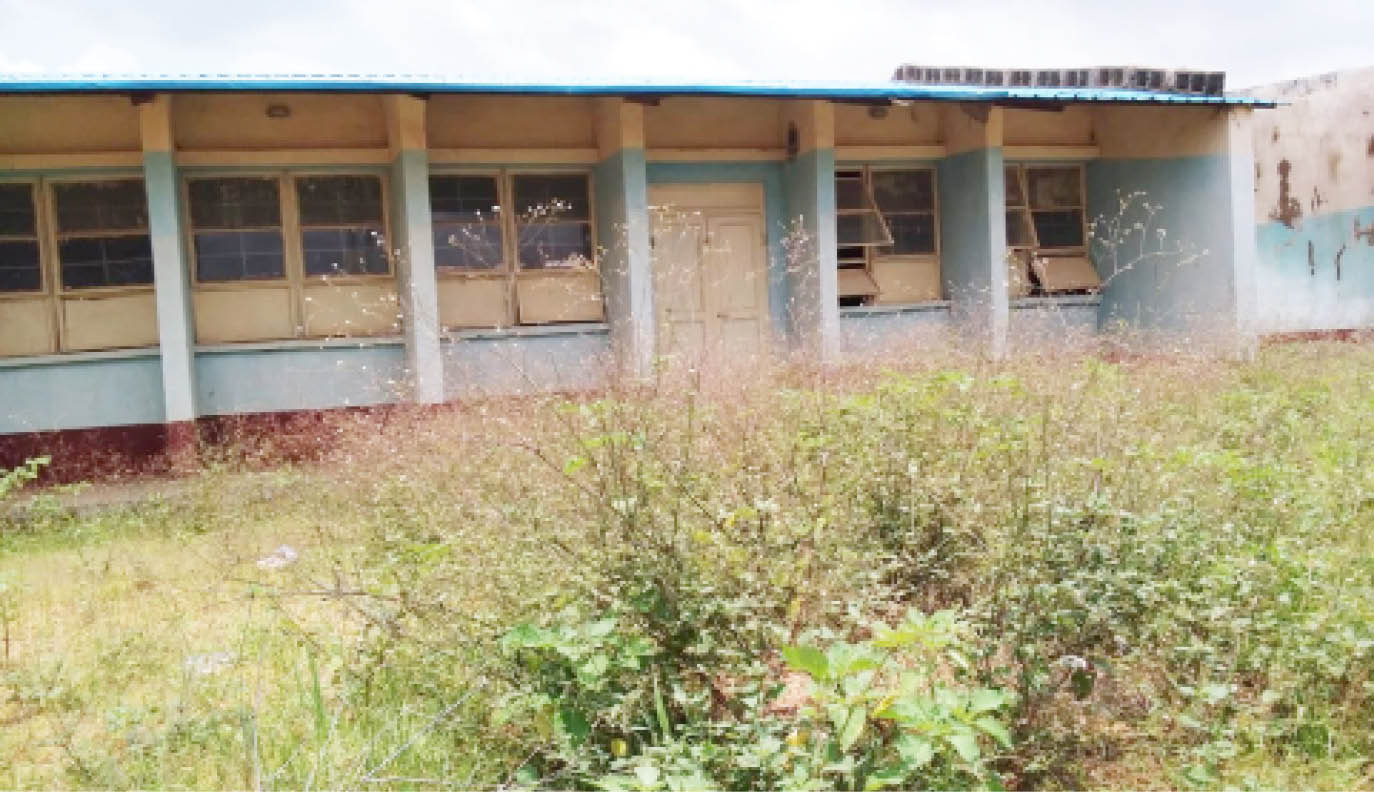 A number of schools have come under attacks by bandits since late last year in which innocent children were gruesomely abducted. Records have shown that 20 attacks had been carried out on some Nigerian schools, with 1,436 children abducted and 16 dead, while 200 children are still being held in captivity. The saddening development has compelled closure of many schools and put the country’s education system on the cross.

As schools prepare to resume from holiday amid trepidation, the excitement of students-teachers happy reunion and conviviality that usually accompany fresh section, remain uncertain, especially in the affected schools.

Daily Trust on Sunday captures parents’ dispositions towards returning their children to the affected schools.

According to reports, over 1,000 students have been abducted from Nigerian schools since the beginning of the year.  Daily Trust on Sunday also gathered that about one million school children, out of over 37 million are afraid to return to school.

When bandits numbering about 150  invaded Federal Government College, Birnin Yauri, Kebbi State, they  kidnapped over  90 students, including  males and females. Four teachers as well as the school’s vice-principal were reportedly among the victims. Since the savage incident, the school has remained shut for fear of further attack.

Parents and guardians are apprehensive and in dilemma whether or not to return their children and wards to school.

Mallam Wasiu Abdulraheem, whose only child (daughter) was kidnapped, said he could not tell whether the girl would continue her education  at the school if freed by the abductors.

According to him, he would consider her return to the school if only adequate security was provided.

“This is my only child and daughter.  If she is released, I will not take her back to the school, unless adequate security is provided at the school,”  the embattled Abdulraheem said.

Suleman Musa, is the father of  an SS II student who was also kidnapped.

He said that if his child was released, he would not go back to the school but would be taken to a day school.

“I won’t take him back to FGC, Birnin Yauri. No more Birnin Yauri. If he is eventually released from the den of his kidnappers, I will take him to a day school,” Musa said.

The principal, Mustapha Ayuba, said the school would not open on the same day with other state-owned schools because it is scheduled to resume in October.

There have been kidnap incidents in Niger State schools.

Two schools were attacked in the state, while many students were kidnapped but later released after payment of ransoms.

One of the schools is Government Science College, Kagara, which was attacked by bandits  in which about 27 students, three staff and 13 members of their families were kidnapped.

Consequently,  Government Science College, Kagara, had been converted to a temporary camp for security operatives deployed to provide security in the area, Islamiyah.

One of the parents who spoke on the condition of anonymity said that though the attack remained fresh in the memories of many parents, they were however, willing to return their children to the attacked schools if they reopen.

“The incident is not something any parent can forget easily. We are actually willing to return our children once the school is reopened by the government. But looking at the location of Science College, Kagara, which is on the outskirts of the town, government needs to assure us of adequate security,”  he said.

A teacher who doesn’t want his name mentioned, told our correspondent that unless adequate security was provided at the college, the school would not risk the lives of staff  and the children.

“It is not only Science College, Kagara, other schools that are prone to insecurity in the area have been closed down by government. To return to those schools now, there must be security presence,” he said.

Daily Trust on Sunday gathered that in Tegina,  the management of the Islamiyyah School had sought government’s approval to reopen, but the approval has not been confirmed.

In Katsina, schools are still on vacation but will resume on Monday, September 27, according to the state ministry of education academic calendar.

The incident, which attracted international attention and condemnation, forced the state government to close down its 38 boarding schools, including the affected science school.

Few days after their release, the bandits intercepted 80 pupils of Hizburrahim Islamiyya School, Mahuta, Dandume Local Government Area of the state while returning from Maulud celebration at Alkasim Village in the same local government. They were, however, rescued on the same day after a battle between security personnel and the abductors.

On August 17, 2021, the bandits also abducted nine pupils of an Islamiyya School alongside one of their teachers in Sakkai Village of Faskari Local Government Area of the state.

Daily Trust on Sunday could not confirm whether the pupils and their teacher have been released or not as at the time of filing this report.

More than 10 months after the release of the students of Government Science Secondary School, Kankara, the school remains desolate as the entire premises have been overgrown by bushes, grasses and turned to a grazing ground by herdsmen. However, some military and mobile police officers were seen guarding the empty structures.

Our correspondent gathered that the 10 security personnel stationed in the school were deployed to protect its facilities against vandalization and theft by criminals.

The state government did not announce any date for the reopening of the school as all the students of boarding schools in the state have been asked to move to any Government Day Secondary School close to them.

In the circumstance, the number of students have increased astronomically in those schools, especially those that have boarding facilities.

Right from the time the Kankara school students were released, parents expressed their resolve to return their children to school with the hope that security would be improved to forestall recurrence of abduction of their children.

Madam Cecilia Bawa, a mother to one of the  students of Bethel Baptist High School located along Kachia-Kaduna Highway which was attacked by bandits some months ago,  expressed willingness to return her daughter to

the school as soon as it reopens.

According to her,  the children, too, are eager to return because they are tired of staying at home doing nothing because they are used to boarding school life and enthusiastic about  returning to continue   their secondary education.

“Yes, as parents, we are worried. But that will not stop me from sending my children back to the school to continue their education.

We have noticed that the children prefer school life to sitting at home doing nothing,” she said.

She appealed to the state government to make necessary arrangements with a view to securing schools to boost parents’ confidence to return their children to school.

“We are all concerned, but the truth is that even those of us at home are not secured. We are surviving by prayers. Therefore, we shall continue to pray to God to protect our children wherever they are,” she said.

Abdullahi Usman’s wife who was abducted by bandits at College of Forestry Mechanization Afaka, Kaduna, said sending children back to school, especially those outside Kaduna metropolis was risky.

He insisted that he would not allow his children to return to schools located in a volatile environment like Birnin Gwari, Chikun and Giwa LGAs that are under constant bandits’ attacks.

“Some us that experienced the abduction will always hesitate to allow our loved ones return to school after being abducted. The school management promised to relocate the hostels to another safe environment. But they are yet to do so and we are afraid the bandits may strike again,” he said.

He noted that the NDA barracks opposite the college was also invaded by the bandits recently which means that the environment is not safe.

He added that the lives of his loved ones are better than education.