The Patriotic Elders Network for Peace, Unity and Justice in Nigeria, a non-partisan group, has said that they are prepared and ready to defend the… 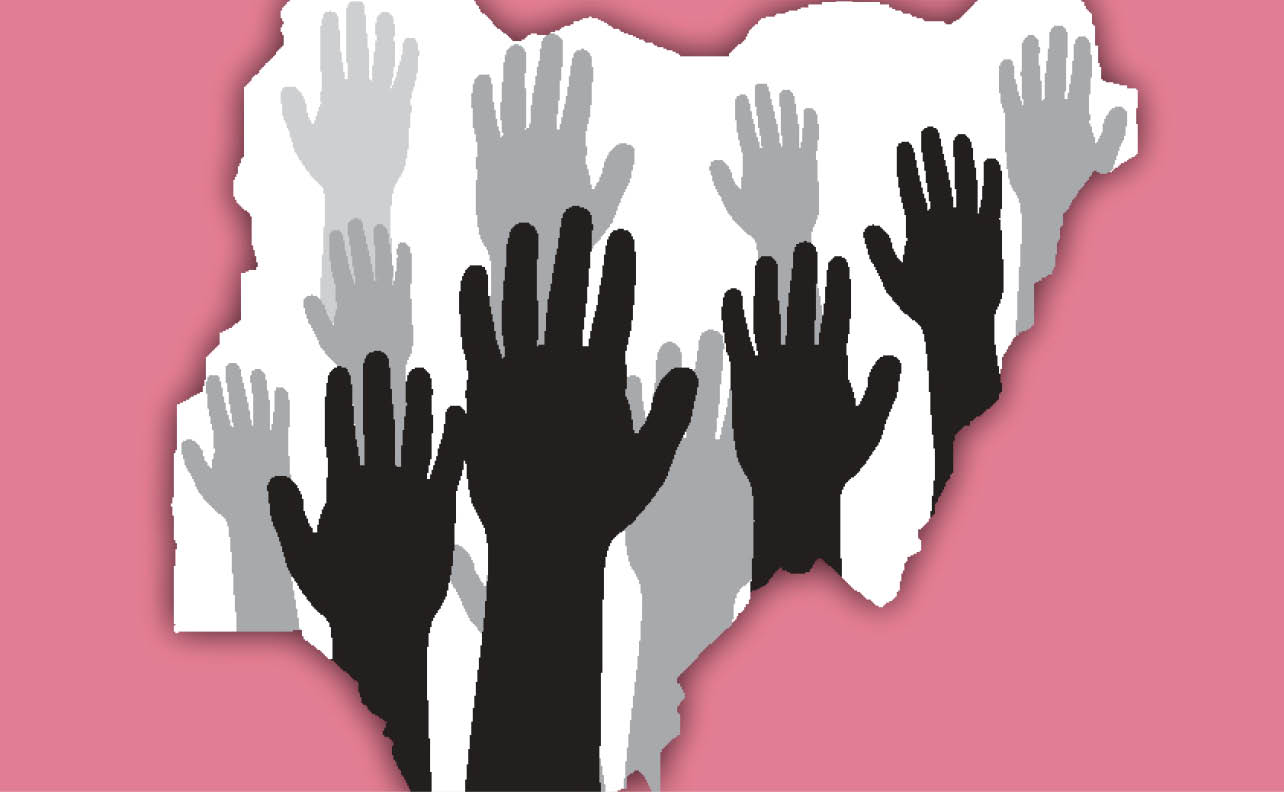 The Patriotic Elders Network for Peace, Unity and Justice in Nigeria, a non-partisan group, has said that they are prepared and ready to defend the Nigerian nation from instigators.

Speaking at its maiden press conference on Wednesday in Abuja, the convener of the group, who is also the Board of Trustees (BoT) Chairman of Arewa Traders Association, Dr. Bature Abdulaziz, said they will also promote a sense of patriotism among Nigerians.

According to him, they would not sit and watch things going wrong in Nigeria and that as elders, they will carry out peaceful engagement through promoting unity and justice.

The group which is made up of all ethnic nationalities in the country, urged Nigerians not to be deceived by the antics of some foreign powers who may not want the progress and development of Nigeria.

“One of our core objectives is the promotion of peace justice in the nation. We created this organization to explicitly prevent ourselves of sitting, watching and folding of hands while people damage the good name of our motherland within and outside of her territory.

“Unfortunately, only a handful number of citizens showcase the good side of the country. Our aim here is to change the narrative,” Abdulaziz said.

He said, “We will sensitize the citizenry on the virtues of nationalism. We will promote unity amongst Nigeria’s diverse peoples.

“We will engage the mass media and other stakeholders in showcasing the positive side and aspects of the Nigerian Nation.

“We are going to foster the exchange of ideas that will address various national challenges. Currently, we are prepared and ready to defend our nation from instigators through peace, unity, and justice.”