The Katsina Emirate Council on Friday suspended the District Head of Kankara, Sarkin Pawwan Katsina, Alhaji Yusuf Lawal. The suspension was said to be over… 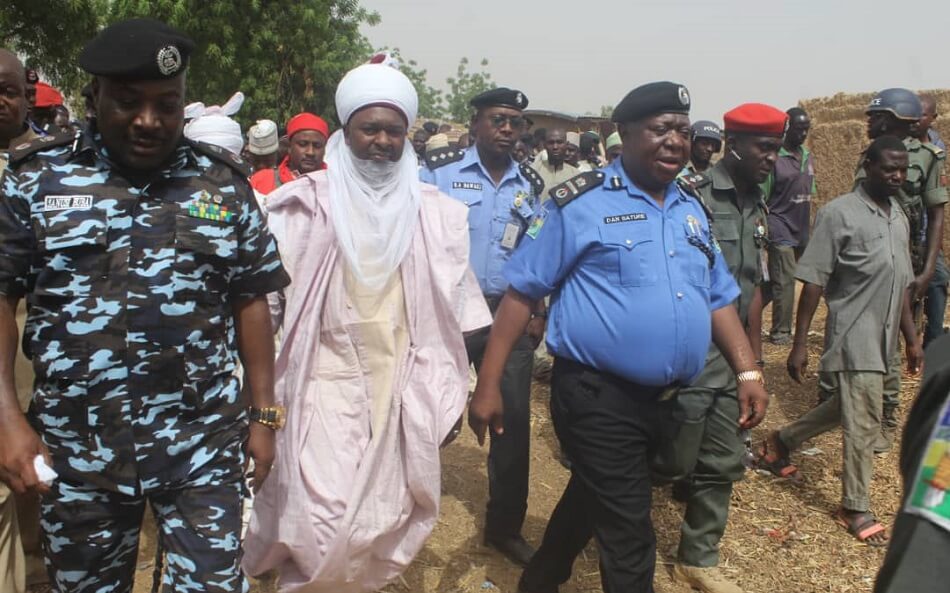 The suspension was said to be over his alleged links with the activities of volunteer vigilante (Yan Sakai) who have committed some atrocities in the area.

Kankara is the location of a public school where some 300 students were abducted in December.

The abduction was masterminded by Auwal Daudawa, a proclaimed bandit who later repented and laid down arms.

He returned to the forest this April after dissatisfaction with his repentance conditions but was killed nine days later in a fight with a rival bandit gang.

Alhaji Mamman Ifo, Sarkin Yakin Katsina and secretary to the Katsina Emirate Council, told the BBC Hausa morning service on Saturday that allegations making the round that the district was being framed were baseless.

He said the emirate had taken the step to reassure the government and people of the state that it supported the fight against terrorism by the authorities.

Mannan Ifo said the emirate had already set up a special committee to investigate the allegations against the district head.

He said the district head has not been accused of supporting bandits but the people of Kankara and the security forces have been complaining about him, so we there was the need to investigate the allegations.

He said once the commission completed its investigation, it would submit its report to the government, and if it was established that the embattled district head was not guilty, he would be reinstated.

It was gathered that some of the allegations against him include involvement in the activities of the volunteer vigilante in committing certain undisclosed acts.