The International Committee of the Red Cross (ICRC) has said the whereabouts of 14,000 children across six geo-political zones of Nigeria still remain unknown till… 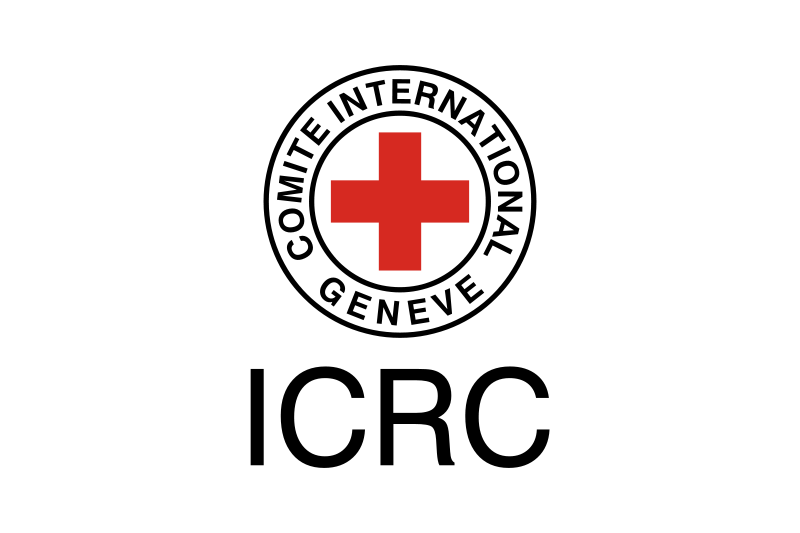 The International Committee of the Red Cross (ICRC) has said the whereabouts of 14,000 children across six geo-political zones of Nigeria still remain unknown till today.

The federal government also corroborated this, saying 50 per cent of 25,000 missing persons in the country are children, describing the trend as tragic.

ICRC also disclosed that 64,000 cases of missing people have been reported across African continent with Nigeria having 25,000 missing persons cumulatively out of the number.

The head of delegation for the ICRC in Nigeria, Yann Bonzon, revealed this at a press briefing at the National Human Rights Commission headquarters in Abuja to mark the International Day of the Disappeared.

“Sadly, the almost 14,000 children registered does not capture the full scope of this often-neglected and tragic humanitarian issue. There is no doubt that there are more children whose fate remains unknown,” the official said.

Bonzon also revealed that there are over 35 active armed conflicts in Africa today, with thousands of people, including children, cross borders, the Sahara Desert and the Mediterranean Sea in search of safety and a better life each year.

He explained that such movements often entail great risk, including the risk of disappearance, adding that ”almost 14,000 or more than half of the missing persons are children.”

According to him, documented cases of missing persons are on the rise, warning that the actual figures may be much higher if right policies are not put in place by the Nigerian government to ameliorate the trend.

He noted that during the displacement, children face risks such as exploitation, violence, mental distress and disappearance, saying ”many also end up alone, with no news of their families’ whereabouts.

The official said the ICRC has more than 5,200 documented cases of unaccompanied children in Africa.

Also speaking, the regional director for ICRC in Africa, Patrick Youssef, stressed that families of the disappeared face immense pain and obstacles that often transcend generations, saying ”they are stuck in limbo, unable to move forward or grieve. The search for their loved ones never ends.”

He added, “Having the right policies in place can save lives. It is an essential step to protect migrants and families of missing persons. This is a question of humanity and human dignity.

”In 2022 from January to June, the ICRC together with the Nigerian Red Cross Society (NRCS), assisted in the exchange of 1,250 Red Cross Messages containing family news and reunited 31 separated children/unaccompanied minors with their families while 440 phone calls were provided to families to maintain family contact.

On its part, the federal government described the situation as ”tragic”, vowing to collaborate with the Department of State Services (DSS), Nigeria Police Force and other security forces to ensure missing persons are found.

The Minister Of Humanitarian Affairs, Disaster Management And Social Development, Sadiya Umar Farouq, said thousands of families are suffering from the anguish of a constant search.

Farouq, who was represented by the Permanent Secretary of the Ministry, Nasir Sani-Gwarzo, stated that 50% of more than 25,000 persons that have been reported missing in Nigeria are minors.

”In Nigeria and around the world, people go missing as a humanitarian consequence of armed conflicts and also as a result of violence and migration.

”It is the tragic reality for thousands of families who are suffering from the anguish of a constant search as there are more than 25,000 persons that have been reported missing in Nigeria; about 50% of these numbers are minors.

”The families of the missing persons have the right to know the fate of their loved ones, and so ) more need to be done to prevent families from being separated.”

Earlier, the Executive Secretary of National Human Rights Commission, Tony Ojukwu, while speaking on this year’s theme: ”Missing but not forgotten”, charged the government around the world to wake up to its responsibility by rescuing all the missing victims.