Former head of state, Gen. Ibrahim Badamasi Babangida (rtd), has called on the Federal Government to train and equip soldiers with modern weapons in order… 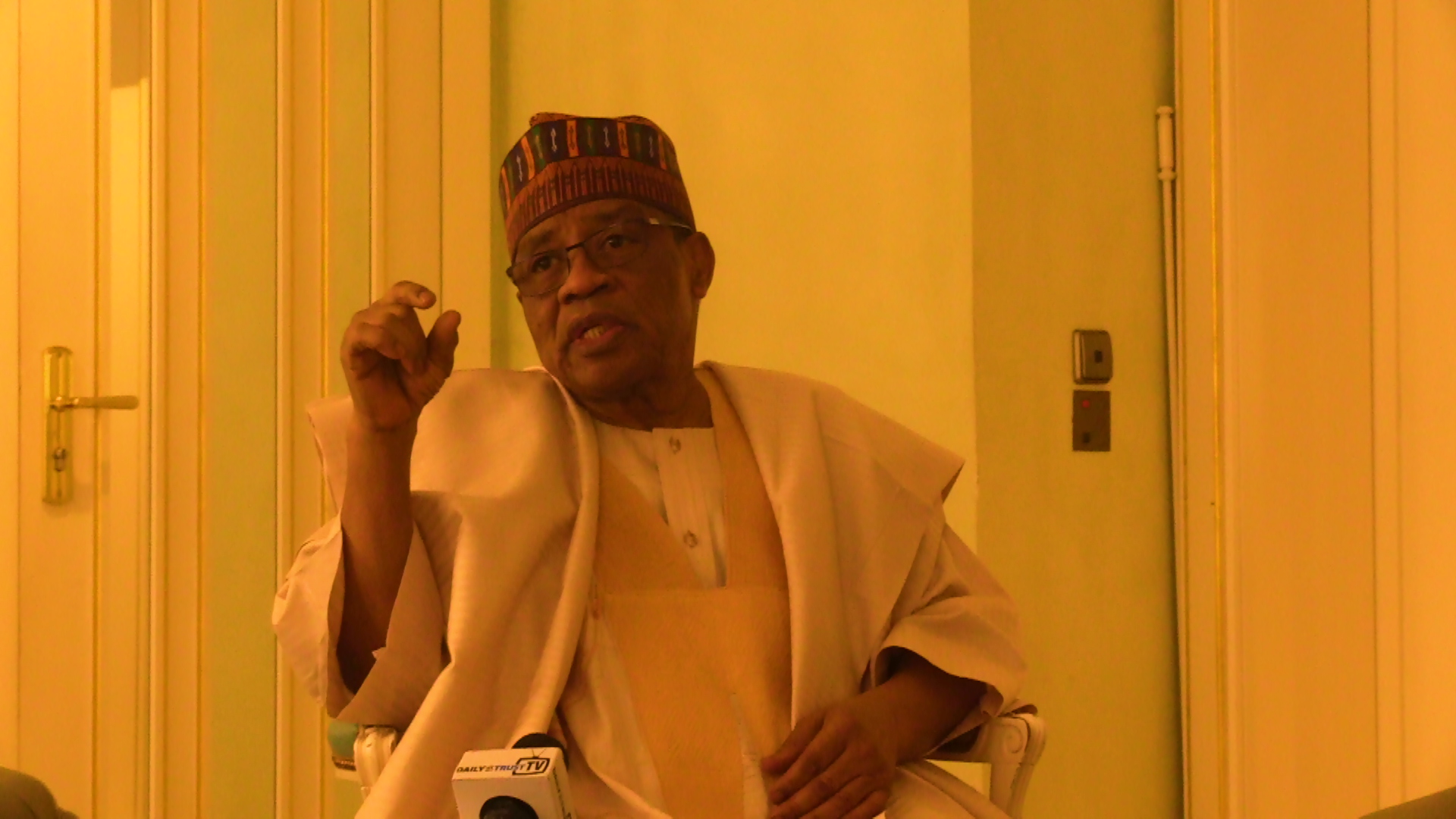 Former head of state, Gen. Ibrahim Badamasi Babangida (rtd), has called on the Federal Government to train and equip soldiers with modern weapons in order to tackle insecurity.

IBB, who expressed concern over the state of insecurity, said he has been engaging and advising the government without making it public.

He said it is imperative for the citizens to support government and the military in order to bring an end to the security crisis.

When asked if those at the helms of affairs are playing the desired role in bringing an end to insecurity, he said, “There are many things they need to put right. If they agree to sit down and think over, I believe success will be achieved.”

While speaking further on what is expected of those in power, he said it is important to rally round the soldiers and other security agents.

“Provide them with all they require and let them know this is their country, they’ve no other better than this.”

On his effort towards advising government how how to end insecurity which is now ravaging his country home, Niger State, he said he has been engaging the government on the matter.

According to him, “We give advice as we can but we don’t make noise about it. We don’t announce that this is what we say. We should unite, we should support those in power, we are all working towards achieving the same goal. Between the leaders and citizens, we need peace and a harmonious relationship.

“This problem of insecurity, every government had its experience… but if we unite, I remember how we fought the civil war for 3 years, the people supported the government, the government did its best, bought what was necessary, those who fought were made to understand that this country is the best for them.

“It’s not only in Nigeria, many countries encountered this kind of problem, some had it for ten years but through concerted effort, they are out of it. I believe we can get out of this problem. Both citizens and those governing are trying, but we should know that it is not an easy task.”