Insecurity getting closer to Aso Rock, reactions to incident at Gambari’s residence

Nigerians have taken to social media to express concerns following the news of an attempted burglary at the residence of Professor Ibrahim Gambari, Chief of… 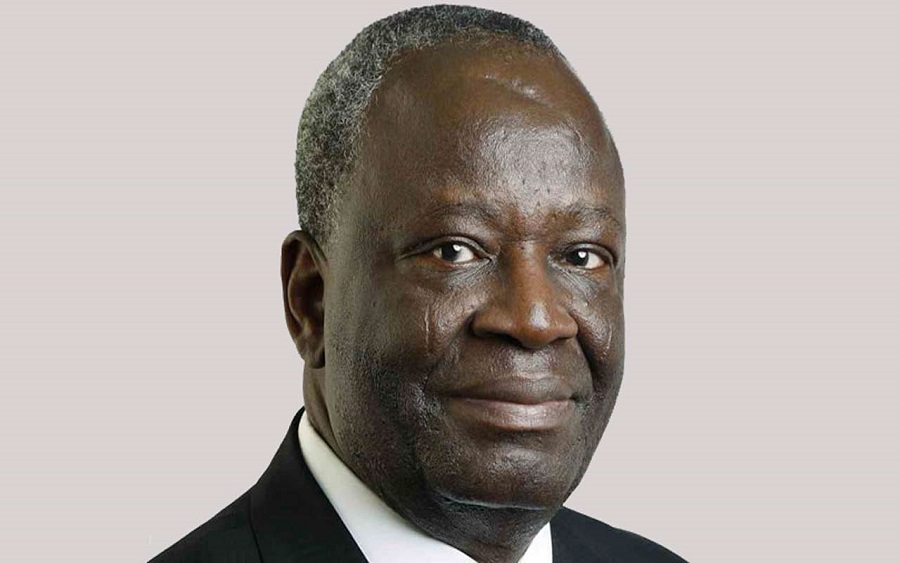 Nigerians have taken to social media to express concerns following the news of an attempted burglary at the residence of Professor Ibrahim Gambari, Chief of Staff to President Muhammadu Buhari.

There were different reactions when an online platform published the report but many were in doubt until Garba Shehu, presidential spokesman, commented on it.

Although Shehu said the attempt was not successful, many expressed shock that such an attempt could be made close to the seat of power.

The Chief of Staff, Professor Ibrahim Gambari has confirmed that there “was a foolish attempt” to burgle his residence at 3:00am this morning but it turned out to be unsuccessful.

Professor Gambari, whose house is on a street next to the Villa has assured that there is nothing to worry about from the incident.

Below are some reactions to Shehu’s tweets:

The official residence of the COS was burgled? and there is nothing to worry about? No wahala

Oga oohhh. These guys are suppose to provide us with security whereas they too are not safe. Na waooohh. I have started reading a book ''how to run away from naija''

There is real trouble in this country, bugler get mind enter ask rock

Insecurity is getting closer to Asorock but there's nothing to worry about…. afterall the IG is still loosing weight. pic.twitter.com/9ptyUe0vzu

The incident has justified the fact that there is no security in the country. A Cos house can be attacked by robbers, then who are we to say that we are Nigerians and we can move freely?

The fact that people can carry out a robbery just beside the presidential villa says a lot. No one is safe again

Presidency and security agencies have been comprised

In an update, the Spokesperson confirmed that the police are already working to apprehend a suspected burglar.

UPDATE: The police, in a related development is searching for a suspected burglar who, as captured by CCTV, unsuccessfully attempted to break into the house of Maikano Abdullahi on Thursday, last week. Maikano lives on the same street with the Chief of Staff, close to the Villa.

Insecurity is getting closer to Asorock but there's nothing to worry about…. afterall the IG is still loosing weight. pic.twitter.com/9ptyUe0vzu

It's worrying to read about the robbery incident at the house of Professor Ibrahim Gambari, the Chief of Staff of staff to the President.

Criminals are now so fearless and emboldened that they can strike that close to the villa. Quite sobering.

A confirmed attack on the house of the Chief of Staff is very worrisome.

They can downplay it all they want,
But an attempted security breach at the house of the closest man to the President is proof that nobody is safe.

If you were not worried before,
Just think about it all.

It is finished; if armed robbers can invade the most secure place in Nigeria, none of us is safe.

"A street next to the Villa…" is more than enough reason to be worried.

The Chief of Staff to the President is not "anybody". https://t.co/REhoq4C1nD

People of understanding and reasoning of course understand the difference between an ‘attempt’ and an ‘invasion’.

Nigerians, watch out, by tomorrow, IGP will parade suspects… as in, robbers who tried to buggle Buhari's Chief of Staff house….. All na lórí irọ́. Irọ́ pọ̀.
We know them…signals from sambisa! Shekau, a tí rí ọwọ ẹ.
Where's my Ọdẹ́kù?! 🙄

If it was before, I would have explained the difference between the Presidential Villa and “Aso Rock” where anybody can rent a house. But I can’t be bothered anymore. Ignorance is more popular than knowledge these days. Make una carry go.