Chairman, Inter-Party Advisory Council (IPAC), Yabagi Yusuf Sani, has raised the alarm that the insecurity in parts of Nigeria is capable of aborting the 2023… 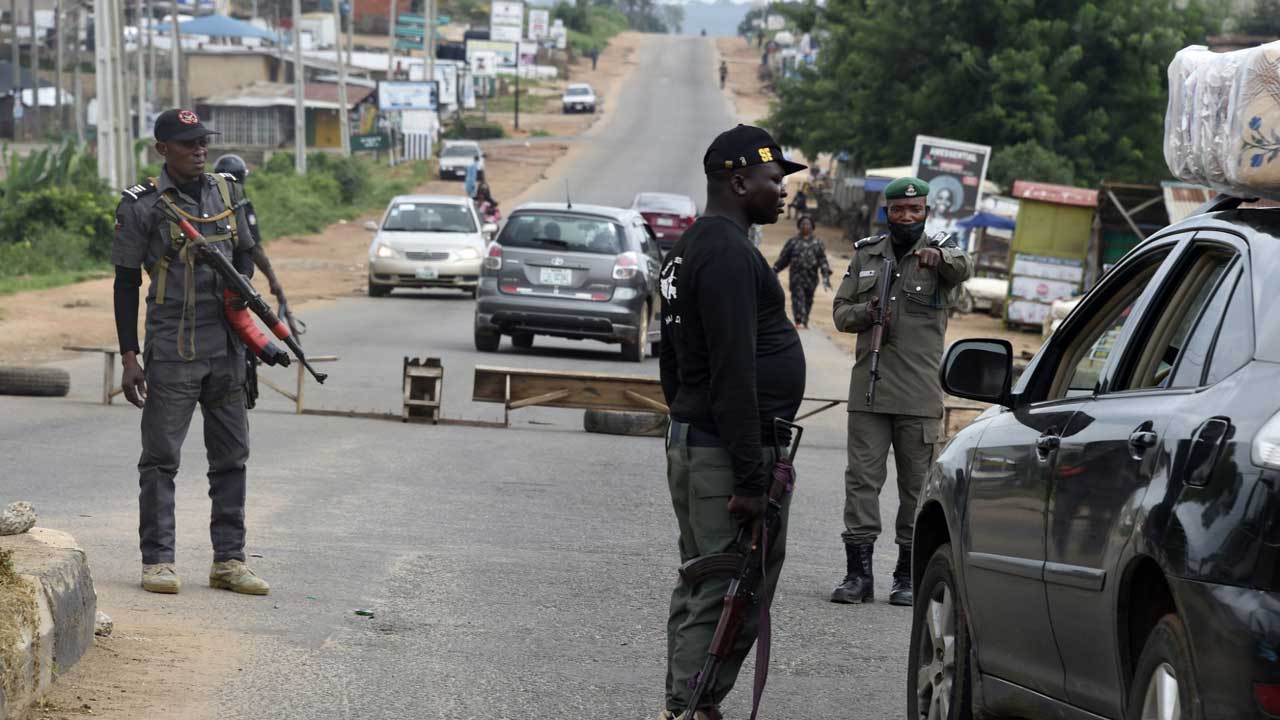 Chairman, Inter-Party Advisory Council (IPAC), Yabagi Yusuf Sani, has raised the alarm that the insecurity in parts of Nigeria is capable of aborting the 2023 general elections.

Sani, according to a statement yesterday by his spokesman, Ayuba Ahmad, spoke in Abuja weekend when he visited the Director-General of the Department of State Service (DSS),Yusuf Magaji Bichi.

Sani expressed concern over “the rising and frightening incidents of insecurity in parts of Nigeria which must be contained urgently and comprehensively in order to stave off the palpable danger posed to the nation’s progress on the path of democracy.”

“Beside the calamities of death, disruption of the nation’s economy and the devastating social dislocations presently on the rampage across the country, the monstrous phenomenon of insecurity palpably portends the capacity of reversing the gains Nigeria has made in the entrenchment and consolidation of democracy by aborting the coming elections in 2023,” he said.

He noted that in the north, terrorists “reportedly have taken over and established quasi governments in some parts of the states in the region and some of them have grown so strong and emboldened to the level of targeting formations and convoys of  security agencies.”

Bichi was quoted as assuring that the insecurity would be curbed and a tranquil environment ushered in before the end of the year in readiness for the 2023 general elections.

He urged the political parties, their candidates and supporters to embark on peaceful and issue-based campaigns “instead of stoking the embers of insecurity, anarchy and violence by whipping up divisive sentiments of religion, ethnicity, regional and other fault lines”.

He said: “While members of the public may not be aware of the impressive mileage covered so far, the security agencies have been working assiduously in collaborative efforts with the results that the various armed groups, insurgents and other violent criminals have been severely decapitated to near position of total annihilation.”