The immediate past Senate President, Bukola Saraki, has called on President Muhammadu Buhari to seek help, saying the security situation in Nigeria had gone beyond… 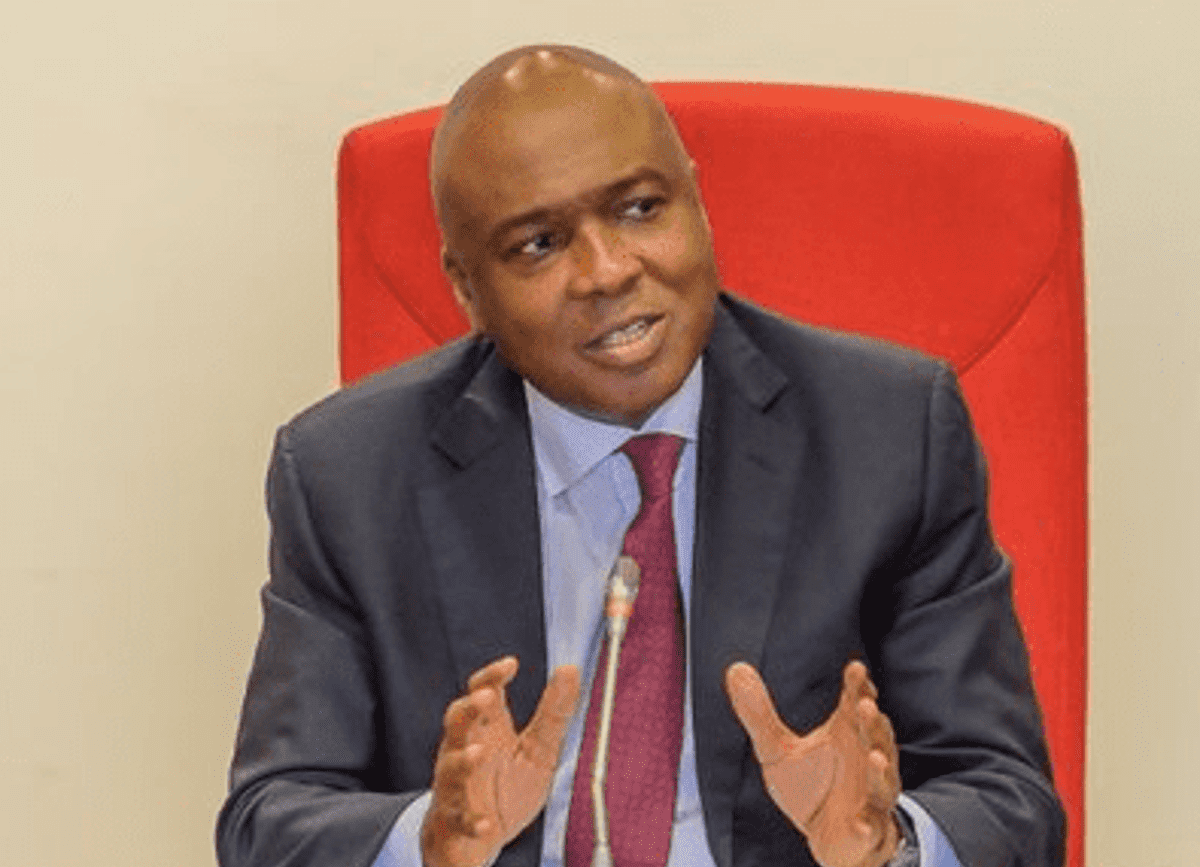 The immediate past Senate President, Bukola Saraki, has called on President Muhammadu Buhari to seek help, saying the security situation in Nigeria had gone beyond what government could handle alone.

Saraki, who stated this in a statement on Tuesday, also advised the president not to take the call for help as a sign of weakness.

“Yesterday (Monday, April 26), Nigeria experienced one of the saddest days in recent memory.

“All in one day, from Anambra State to Kaduna, Yobe, Niger, and Lagos States, critical insecurity issues were recorded and reported.

“Hour after hour; breaking news after breaking news, we saw numerous unacceptable reports of violence, kidnapping, terrorism, and the systematic breakdown of law and order in many parts of the nation. This should not be so.

“We read reports of Boko Haram hoisting up its flag in Niger State, in Shiroro LGA that houses one of Nigeria’s largest power stations — and is just about 200 kilometres from our federal capital.

“We also read the statement of the Niger State governor, where he expressed how helpless the government has become, and how thousands of people have been displaced in his state.

“He also lamented how the efforts of the federal government have not yielded concrete results.

“We also received sad and disturbing reports that Mainok, a town on the Damaturu-Maiduguri highway was invaded on Sunday by the insurgents who unabashedly went on a killing spree — targeting our brave soldiers and innocent civilians alike.

“Nine people were said to have been killed by hoodlums that invaded Ukpomachi Village, Awkuzu in Oyi LGA of Anambra State.

“In Kaduna State, two more innocent students that were kidnapped from Greenfield University were killed by their abductors.

“While, an unspecified number of students have now been abducted from the Federal University of Agriculture, Makurdi, in Benue State.

“This matter has gone beyond what the government can handle alone. The President should know that calling for help in our present situation is not a sign of weakness, ” he stressed.