Archbishop of the Kwara Province of the Church of Nigeria (Anglican Communion), Israel Afolabi Amoo, has called on President Muhammadu Buhari to act swiftly... 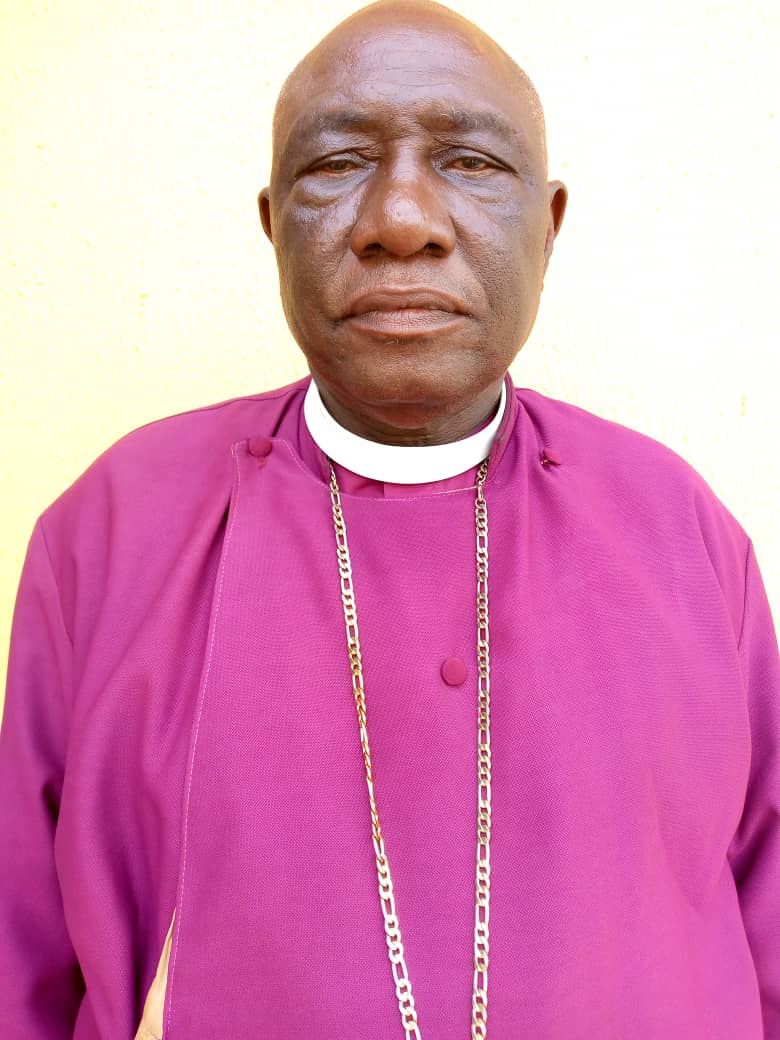 Archbishop of the Kwara Province of the Church of Nigeria (Anglican Communion), Israel Afolabi Amoo, has called on President Muhammadu Buhari to act swiftly to save the nation’s economy from collapse.

He made the call at the 22nd provincial meeting held at the Diocese of Jebba, Kwara.

According to him, Nigeria’s economic landscape is on the brink because of the tension from the farmers/herdsmen conflicts, ethnic clashes, banditry and insurgency.

He said, “Matters had now gone from bad to worse. Never in our socio–political history has the shadow of failed nationhood been so palpable.”

He urged the President to speak up in the face of threats to national cohesion arising from inflammatory remarks and drumbeats of war from separatist groups in some parts of the country.

The clergy added, “The skirmishes which we have been seeing in some parts of the South West, involving the indigenes and settler Fulani herdsmen is a pointer that the crisis may fester longer than expected.

“To make matter worse, the silence of President Buhari even in the face of this tragic assault on public peace and constitutional sanity, give the impression that there are people in this country who own Nigeria more than the rest.”

Reflecting on the theme: “Look to Jesus And Live” (Isaiah 45:22), the bishop enjoined all to look unto God for salvation and urged everyone to embrace peace.