The Peoples Democratic Party (PDP) Caucus in the House of Representatives has disclosed that Boko Haram insurgents, kidnappers and other criminals have become more brazen 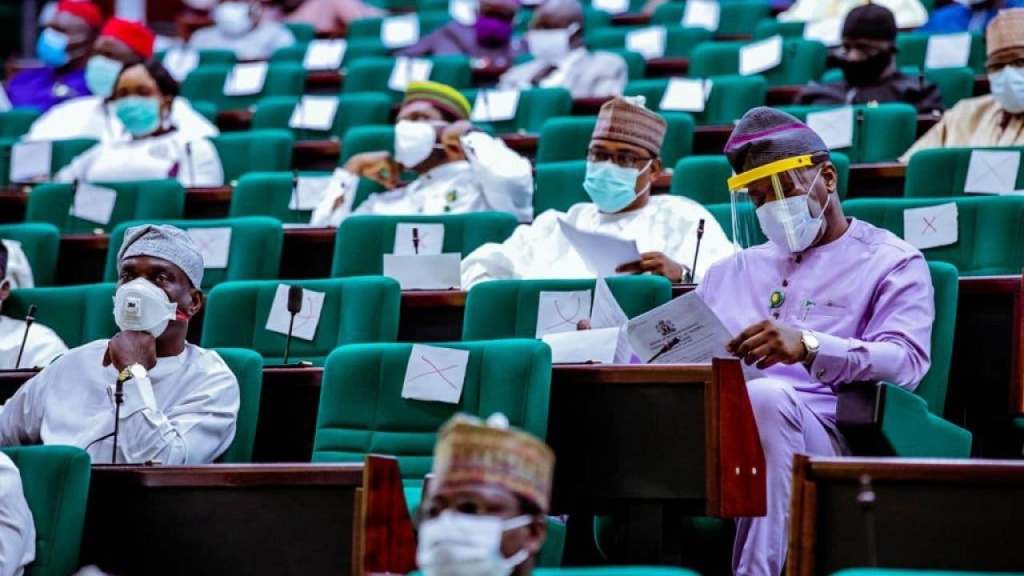 Thu, 17 Dec 2020 19:20:41 WAT
The People’s Democratic Party (PDP) Caucus in the House of Representatives has disclosed that Boko Haram insurgents, kidnappers and other criminals have become more brazen than ever as a result of President Muhammadu Buhari’s APC-led government.
The caucus disclosed this at a press conference on Thursday over the state of insecurity and alleged failure of the president to address the situation despite calls by the National Assembly and Nigerians.
Addressing the press conference, the Caucus leader, Rep. Kingsley Chinda (PDP,Rivers) said the APC administrations has failed in the management of socio-economic well-being of Nigerians since coming to power.
“Like their management of the economy, security has equally been atrociously managed by this administration as families continue to lose gallant ones on the field of battle while other families daily lose members to bandits, highway robbers and kidnappers.
“Rather than giving Nigerians hope, the Chief of Army Staff on the 4th of December, publicly pronounced that insecurity will continue in the country for another 20 years.
“It is an open secret that this administration rode into power on plethora of lies;it’s technically defeated partners are now even more brazen than ever, abducting about 333 innocent school boys in President Muhammadu Buhari’s home State of Katsina on Friday 11 December 2020 and traumatised for 6 days in the custody of their captors,” the Caucus stated.